February 07, 2017 at 1:26 PM
comment
Erika Dunlap, a UCF grad who was crowned Miss America in 2004, plans to launch her campaign to represent District 5 on the Orlando City Council Tuesday night.

Dunlap was the first African-American woman to win the Miss Florida title when she was crowned in 2003. She then went on to compete and win the Miss America crown. 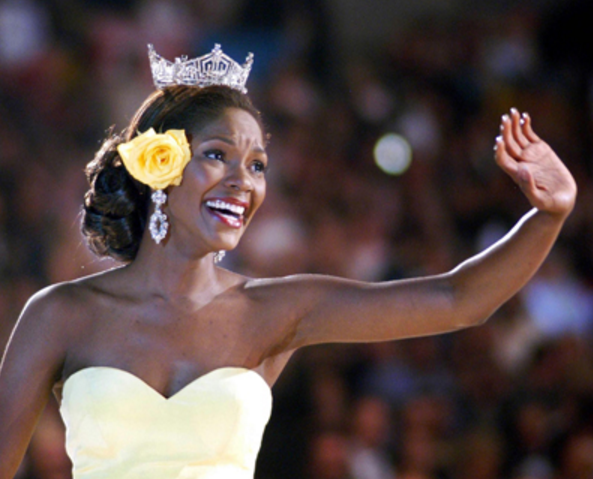 In 2009, she competed on the 15th season of the reality TV show The Amazing Race, placing third overall with then-husband Brian Kleinschmidt.

Since then, she's worked as a consultant specializing in executive branding, etiquette training and pageant coaching.

According to the Orlando Sentinel, Dunlap will kick off her campaign at a party at 6 p.m. Tuesday, Feb. 7, at 401 W. Colonial Drive.