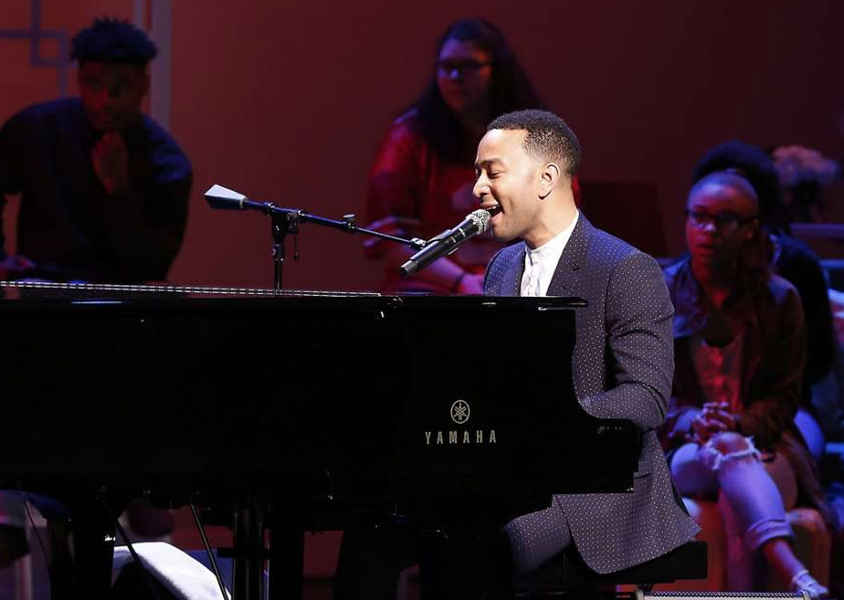 Ten-time Grammy award winner John Legend is hitting the road this summer, and he'll be making a few stops in the Sunshine State.

The Darkness and Light tour, named after Legend's most recent album, will have three Florida stops, including Miami on May 12 at the Bayfront Park Amphitheater, Clearwater on May 13 at Coachman Park and St. Augustine on May 14 at the St. Augustine Amphitheater.

The tour will be a family affair, with wife Chrissy Teigen and daughter Luna joining the "Love Me Now" singer this summer. Singer-songwriter Gallant, who earned a Grammy nomination for his album Ology, will also make an appearance on the tour in several states and Canada. Although the R&B artist won't be here for Legend's Florida leg of the tour, you can catch him at Okeechobee Fest in March.