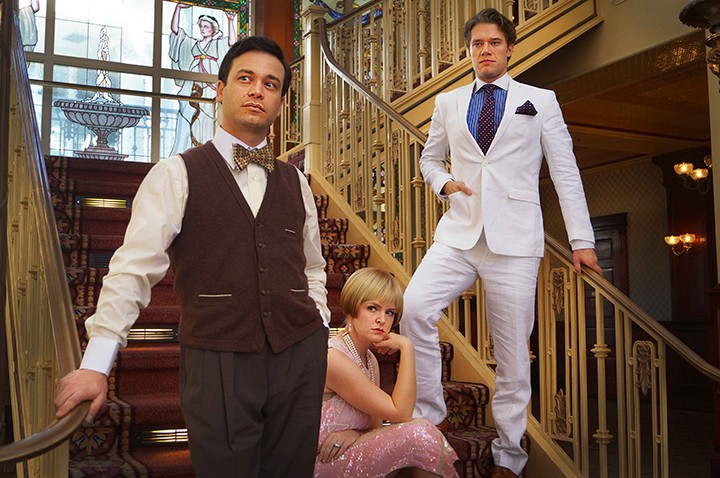 We're assuming that Orlando Shakes wasn't trying to make an explicit point by scheduling The Great Gatsby for its 2016-2017 season. After all, the season was announced back in the halcyon days of winter 2016, back when it was clear that the presidential election would undoubtedly go to one of two Democratic senators. But the tricky Electoral College fooled us all and ushered in our current nightmare, summed up by the prescient words of John Lydon and Afrika Bambaataa, "the rich get richer / the poor are getting poorer / fascist, chauvinistic government fools." So this adaptation of F. Scott Fitzgerald's best known work – often seen as an indictment of the selfishness and narcissism of wealthy Americans in the years just before the Great Depression – couldn't have a more timely debut.
7:30 p.m. Wednesday, Feb. 8 | through March 24 | Orlando Shakespeare Theater, 812 E. Rollins St. | 407-447-1700 | orlandoshakes.org | $13-$40