Publix deli counters will no longer offer the 'courtesy slice' 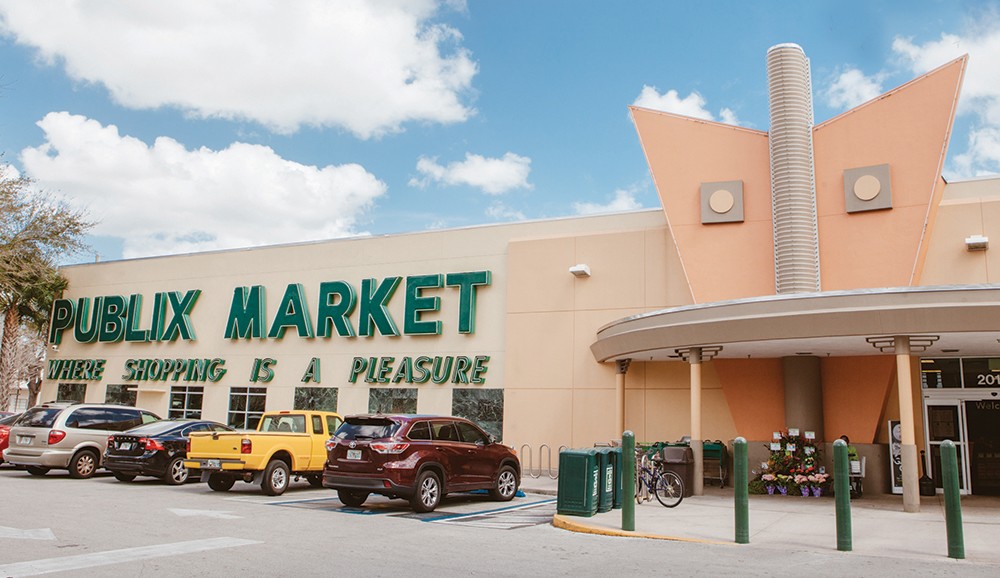 Gone are the days of receiving a single slice of Boar's Head ham at the Publix deli counter and saying, "Hmm, this is good. But can we slice it a little thinner?"

Sorry, but the courtesy slice is dead.

According to Tampa Bay Times food critic Laura Riley, Publix ended this practice nearly two weeks ago in an attempt to "naturalize" the exchange between deli clerks and customers.

"We are piloting a change in a few dozen delis in Central and southwest Florida to create a more natural exchange between our deli clerks and our customers," said Publix media relations manager Brian West to the Times.

However, if you're one of those people that has to have their meat cut at a certain width, Publix will still do this for you. You just have to ask.

"The free slice is no longer offered," West continued. "But if the customer would like the free sample, they just need to ask the associate. In fact, customers can always ask for a sample of any item we have. That's one of the best ways to introduce our customers to new things, and it's a big part of the shopping experience at Publix."

It's no secret that the Publix deli counter can be a place where social norms are tossed, and savagery rules supreme. So it makes sense that Publix is attempting to smooth out the process of ordering meats.