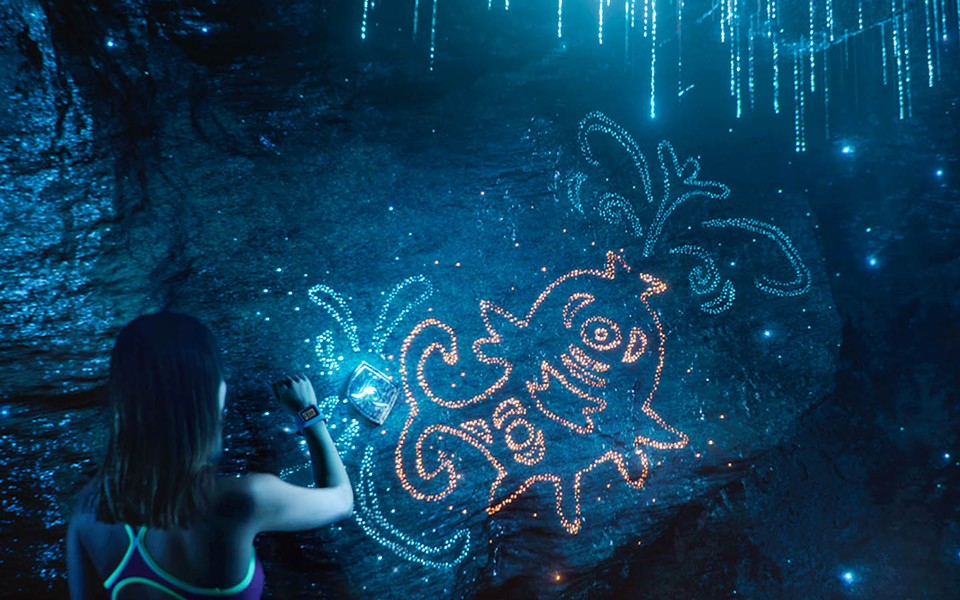 When you are splashing around at a water park, have you ever thought to yourself, "This would be much better with a Tamagotchi on my wrist"? If so, you'll definitely want to check out this preview of the Tapu Tapu wearable devices that Universal Orlando is rolling out at their upcoming Volcano Bay water theme park.

The Tapu Tapu devices, which resemble the 1990s virtual pet toys fused with a waterproof wristband, will be used at Universal's new Volcano Bay for everything from reserving your place in a virtual queue for the rides to activating special effects throughout the park.

Watch this video for a brief peek at the new devices, which will be provided to all guests at Volcano Bay when the new attraction officially opens on May 25: