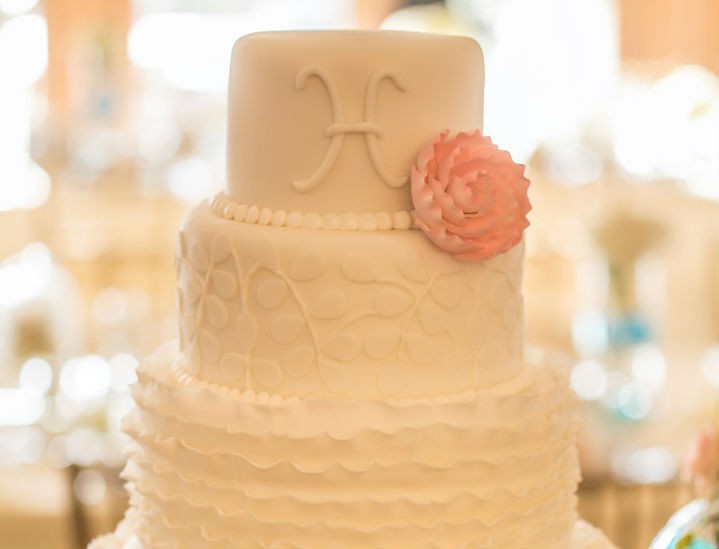 A mother-and-daughter bakery did not discriminate against a potential customer when the owners refused to make a cake with an anti-gay slogan, an administrative law judge decided this week.

In the administrative challenge, potential customer Robert Mannarino accused Cut the Cake —- co-owned by Sharon Haller and her daughter, Cyndol Knarr —- of religious discrimination when the women refused to make a cake with the words "Homosexuality is an abomination unto the Lord."

Mannarino turned to the administrative court after the Florida Commission on Human Relations last summer told the Pinellas Park resident the commission did not have jurisdiction to consider his complaint because the Longwood bakery —- which has since moved to Orlando —- was not a place of "public accommodation," which means anti-discrimination policies would not apply.

Haller told the judge that her daughter believed Mannarino's was among the thousands of "harassing, sometimes threatening" calls they received in 2015 shortly after Feuerstein posted a video of his conversation with her on YouTube and urged others to contact the bakery.

Believing Mannarino's request for a cake to be a prank, Knarr sarcastically quoted a price of $150 per letter, bringing the cost of the confection to nearly $6,000. She hung up when Mannarino told her he was recording the call.

During the hearing, Mannarino maintained that he was a devout Christian and "reads the Bible often," according to the ruling issued Thursday. But, the judge noted, Mannarino was "unable to provide another biblical verse from memory" when pressed at the final hearing in October.

The bakery owners testified that they are Christians and frequently make cakes with religious themes and biblical inscriptions but they ignored Mannarino's request because of the "mean" and "ugly" message he wanted on the cake.

The administrative law judge agreed with the commission that the bakery is not a place of "public accommodation" because, unlike restaurants or cafeterias, Cut the Cake is not a facility principally engaged in selling food for consumption onsite.

But Culpepper went much further in his 28-page recommended order, rejecting Mannarino's allegation that the bakery owners had discriminated against him.

"Petitioner did not offer evidence or elicit testimony that Cut the Cake refused to provide him a baked good specifically because he was a Christian. (In fact, all Cut the Cake did was quote a price for the cake, then hang up the phone without completing his order)," he wrote.

Culpepper noted that Mannarino's claim that he is a Christian "has several weaknesses" because he does not regularly attend church or belong to a specific denomination. And Mannarino "displayed questionable knowledge about the Bible," including the quote at the heart of the dispute, the judge found.

Mannarino "emphatically declared" that the quote was "a direct quote" from the Bible, "however, the undersigned finds that it is not," Culpepper wrote.

Culpepper's recommended order included several footnotes addressing the teachings of Jesus and the Bible, including a short inventory of verses dealing with homosexuality.

Culpepper recommended that the Commission on Human Relations issue a final order finding that Cut the Cake is not a place of "public accommodation," or, alternatively, find that the bakery did not discriminate against Mannarino.

In a telephone interview Friday, Knarr told The News Service of Florida it was "ridiculous that we got singled out and all that happened over something we thought wasn't even a real phone call," referring to the call by Feuerstein.

She said the attention has had a negative impact on her business, which raised around $14,000 on the gofundme.com social media site after being targeted by Feuerstein.

In the April 2015 telephone call, Feuerstein told the bakery he needed a cake "and I need it to say 'we do not support gay marriage.' " Haller first asked Feuerstein if it was a prank, then said that was something the bakery wouldn't do.

Feuerstein —- who later that year created a furor over the plain red cups used by Starbucks during the holiday season —- then posted the video on his Facebook page, asking supporters to contact the bakery.

The calls were so venomous that Haller and Knarr feared their lives were in danger.

"It's hurt our business not only because of what they've done but because of people writing false reviews on Google and Yelp," Knarr said.

The bakery owners' objections to Mannarino's phrase had nothing to do with same-sex marriage, Knarr said.