Owner of 'I-4 Eye Sore' says project will be completed in 18 months, but let's be realistic 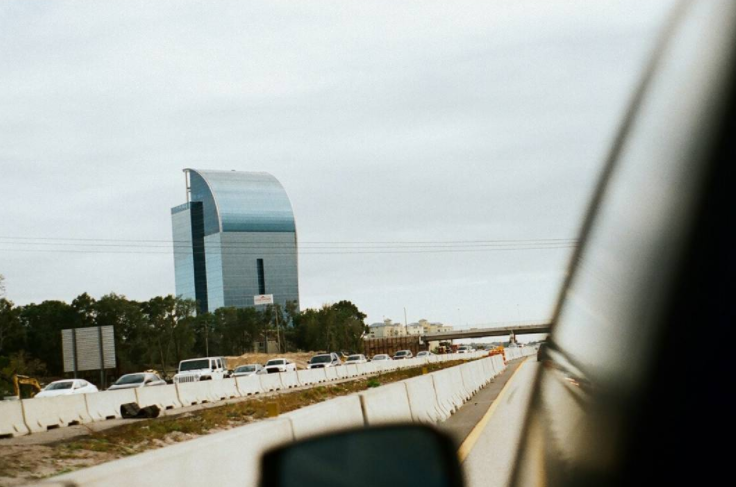 According to the Orlando Sentinel, city manager Frank Martz says Bowers will soon submit a new construction schedule that will have the 18-story tower completed sometime within the next 12-18 months.

The building, which has no interior work done and is basically just scaffolding and glass, is a self-funded project of Bowers' Christian television station. Bowers also received a settlement from the state for land use during the I-4 expansion.

It's worth pointing out that every single year Bowers says his giant shell of a building will be completed within a year. For some historical scope, iPods, Shrek and Wikipedia didn't exist when he started construction.

Here's to another 16 years.