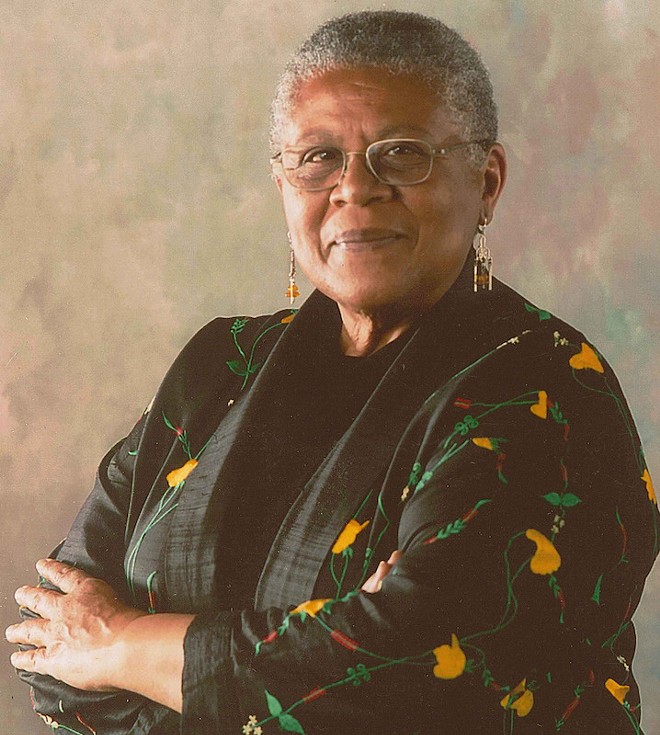 Back in 1957, 15-year-old Minnijean Brown Trickey was one of nine African-American students who faced down white segregationist mobs, the state governor and the Arkansas National Guard to integrate Little Rock Central High School. Known as the "Little Rock Nine," the students were part of an effort to racially desegregate schools after the Brown v. Board of Education ruling from the Supreme Court.

The experience turned Trickey into a civil rights hero, and now almost 60 years later, the 75-year-old is coming to Valencia College to speak about her experience as a pioneer in public school desegregation, according to a press release from the school. Trickey will speak at 5:30 p.m. Thursday, Feb. 16, at the West Campus on 1800 S. Kirkman Road. The speech will be followed by a 30-minute Q&A period with the public. Valencia College is holding the event as part Black History Month and its 50-year anniversary celebration. 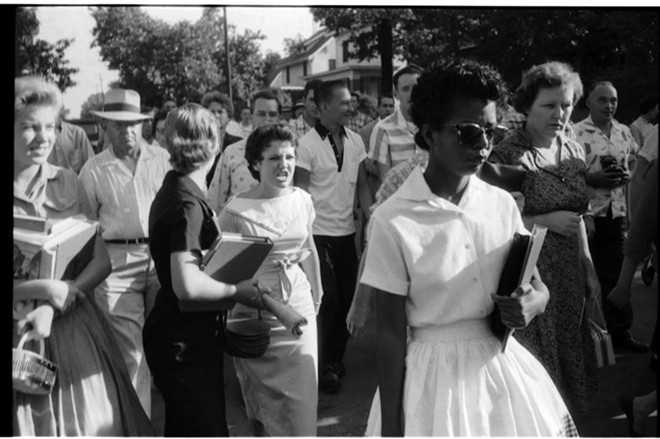 Trickey and the eight other African-American students weren't able to enroll at Little Rock Central High School until President Dwight D. Eisenhower sent soldiers to escort them. Trickey did not last long at the school, though– she and the other black students were terrorized and physically assaulted daily, according to the Smithsonian magazine. White students would spill cafeteria food on her, and the one time Trickey responded in kind by dumping her lunch tray on two of her bullies, she was suspended for six days. In 1958, she was expelled from the high school for saying, "Leave me alone, white trash," to a group of white girls who harassed her and hit her with a purse full of combination locks.

Trickey went on to attend college, got married to Roy Trickey and had six children. As an adult, she served in the Clinton administration as deputy assistant secretary for workforce diversity at the Department of Interior. In 1999, the Little Rock Nine group was awarded the Congressional Gold Medal for "the selfless heroism they exhibited and the pain they suffered in the cause of civil rights when the integrated Central High School in Little Rock, Arkansas."