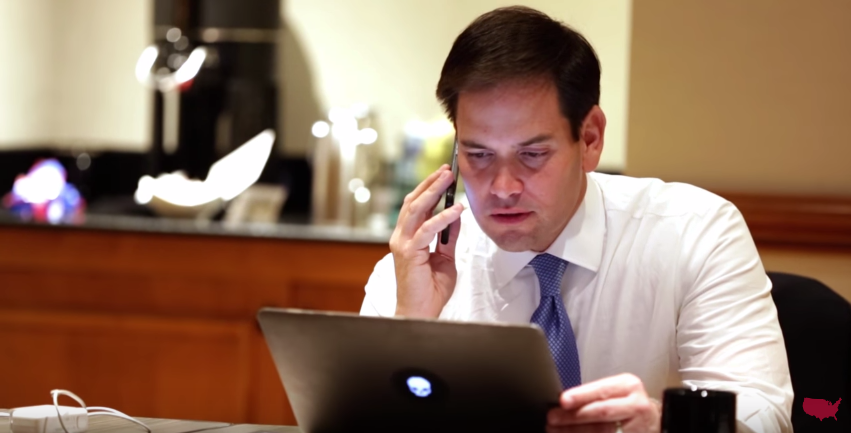 New figures from the Center for Responsive Politics show that Rubio and the PACs supporting his campaigns have collectively received hundreds of thousands of dollars in political contributions from President Donald Trump's cabinet picks, with the vast majority coming from newly minted Education Secretary Betsy DeVos.

Last week it was revealed that Rubio had received almost $100,000 from DeVos, but that seems only to scratch the surface. When you include their donations to the Conservative Solutions PAC (which was supporting Rubio's unsuccessful presidential run), DeVos and her husband have donated roughly $802,500 to Rubio.

All three are still waiting conformation and a more-than-likely "yes" vote from Rubio.