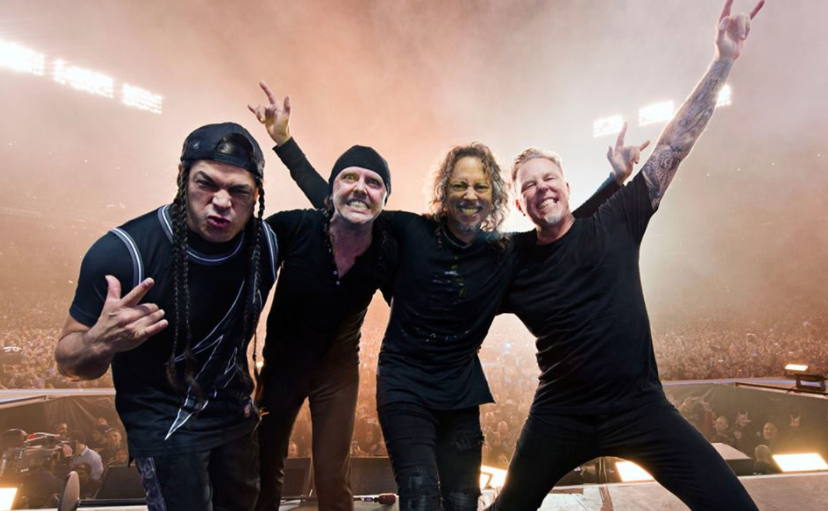 Riding the momentum from their Grammy performance Sunday night with Lady Gaga, Metallica has announced their "WorldWired Tour," and two of these shred-filled evenings have been graciously thrown at the Sunshine State.

The metal gods play Orlando at Camping World Stadium on July 5. Tickets range from $55-$155 and go on sale Tuesday, Feb. 14.

If you can't make the Orlando show, fear not: Miami's Hard Rock Stadium also has a tour date two days later on July 7.