While the parks here in Florida are reporting record revenue, across the pond, Disneyland Paris looks to be having yet another subpar year.

In 18 of the past 25 years, the 5,510-acre, two-park resort has recorded losses. Now Disney has yet another plan to save the failing resort.

It originally opened as the Euro Disney Resort in 1992 with a single park, Euro Disneyland, a shopping district, six hotels and a campground. From opening day, attendance was below expectations with several French recessions and political controversies plaguing the resort over the years.

Only three months after opening, upward of 25 percent of the workforce had already resigned (though Disney only confirmed it to be roughly a third of that), and attendance was less than half of expectations. To help profits, less than 18 months after opening Disney broke a long-held tradition of not serving alcohol publicly in its Disneyland-style parks, all in an attempt to increase resort revenue.

Within two years of opening Disney was already in talks with Euro Disney shareholders and banks on a deal to restructure the resort’s debt. At that time Disney suspended royalties from the resort for five years and struck a deal with Saudi Prince Alwaleed Bin Talal to have him step in as a major investor, buying a 10 percent stake in the resort. The following year the resort saw a top-to-bottom marketing shift, including a name change to Disneyland Paris.

Disney fast-tracked various new attractions, including an updated launch version of Space Mountain opening in 1995. The resort was back in the news for all the wrong reasons a year later when one of the worst hotel fires in Disney history happened at the Sequoia Lodge, displacing 1,500 guests, some of whom were left with just their pajamas. The hotel had extensive roof damage, and dozens of rooms were affected by the blaze. The last half of the 1990s Disneyland Paris saw attendance growth and was performing decently well but still with major debt clouding any positive earnings. 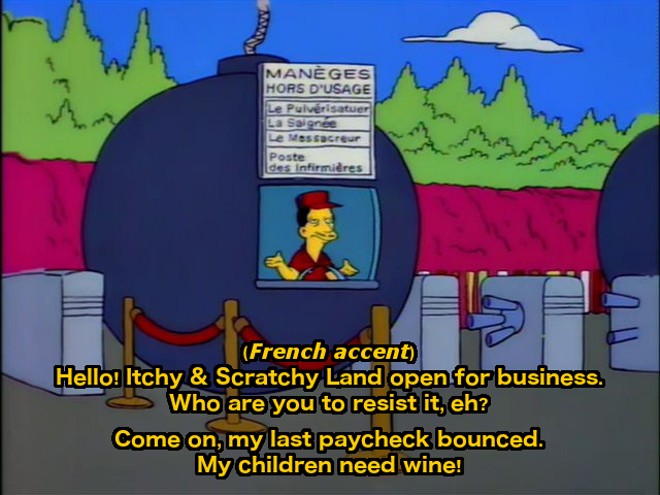 Walt Disney Studios Paris opened in 2002 in an attempt to increase multi-day visits. The studios were heavily inspired by Orlando’s Hollywood Studios with many similar rides including a tram tour, a Tower of Terror, and the original Lights, Motors, Action! Extreme Stunt Show. The Paris Studios park is still the least attended Disney park in the world, not even in the Top 25 theme parks in the world, placing it below parks like SeaWorld Orlando and China’s Songcheng Romance Park.

In 2012, Time announced Disney was looking into a possible buyout of Disneyland Paris (at the time it only owned 40 percent). That buyout did not happen, but a $1.25 billion refinancing took place in 2014 at which time Disney began buying back shares, increasing their ownership to just over 76 percent before this most recent push. 2015 didn’t help Disneyland Paris: The park was closed for three days of national mourning following the Paris terrorist attacks and tourism to the nation dropped dramatically. In 2016 the resort saw a net loss of $908 million, more than eight times the reported net of $108 million for 2015.

Now Disney is back with another attempt to save the park, this time with a nearly full buyout of the resort's parent company. They began by buying the majority of Prince Alwaleed’s stake, leaving him with just a 1 percent stake in the resort and increasing Disney’s ownership 85.7 percent. Next Disney is proposing to buy out the remaining shareholders to take full control of the struggling resort.

Disney has offered a 67 percent premium on the share buybacks, but that is still well below what they were going for when the park first opened. That would clock in the recapitalization plan at roughly $1.6 billion. An independent member audit committee for Euro Disney (the name of the publicly traded company that owns what is now called Disneyland Paris) board has expressed support for the move, but is requesting an expert to deliver a fairness opinion regarding the move. Disney is hoping to have the full buyout finished and Euro Disney delisted by June.