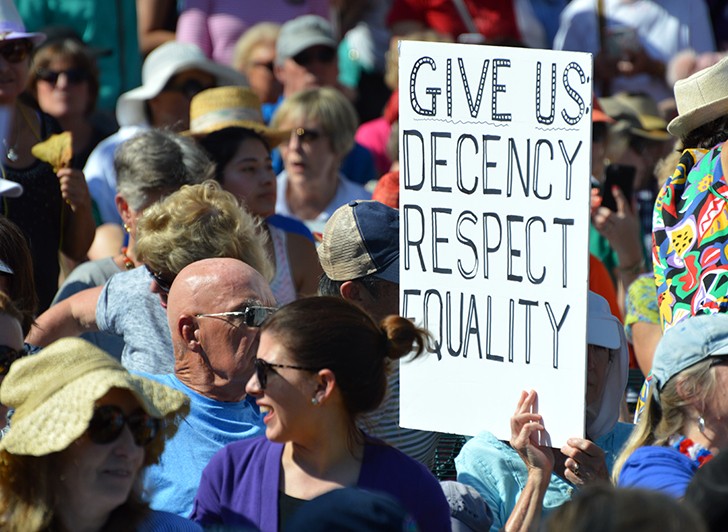 After a wave of protests in the past few weeks, Uber's CEO Travis Kalanick quit Donald Trump's economic advisory council. In Orlando, protestors are hoping Disney's CEO Bob Iger will do the same.

On Tuesday, Feb. 14, Organize Florida will hold a press conference and protest rally at Walt Disney World to launch a national campaign demanding that Iger leave Trump's "Strategic and Policy Forum" and renounce his policies.

The campaign, #DisneyLetHimGo, is a spoof of the popular Frozen song, "Let It Go."

The rally will take place at the intersection of Apopka-Vineland Road and Hotel Plaza Boulevard at 4:30 p.m and include Orlando community members, faith leaders, immigrant organizations, students, Disney employees and labor unions.

According to Organize Florida, protest groups across the country will follow Orlando's lead and launch a national campaign that over 300,000 people have already signed petitions on.

During tonight's protest, a few workers and community leaders will deliver these petitions to the Disney company before the press conference.