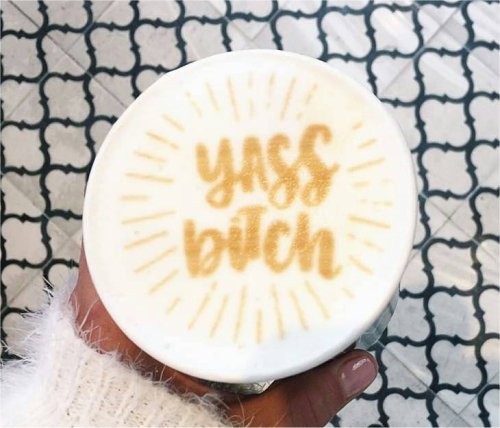 Owner Tony Frith, a Brit who sold his restaurant interests in the U.K. to pursue his love of arabica, says Tutto Caffe should open by mid-March and will feature some beautiful machinery courtesy of La San Marco, for whom Frith is an agent. So expect a proper-smooth Italian roast — not too nutty, not too acidic, and definitely not bitter. Frith will bring in coffee maestros from Italy for the grand opening and will have them train Tutto Caffe's baristas.

They'll even take latte art to a new level with a coffee printer allowing baristas to print images and artwork on milk foam (OK, that's not so Italian).

In keeping with the high-end coffee concept, 100 percent Kona coffee, as well as 100 percent Jamaican Blue Mountain coffee will be offered and, this being Florida, so will a nitro cold brew.

Frith expects the Baldwin Park espresso house to be the first of many and is looking to "rapidly expand" Tutto Caffe to other neighborhoods including Lake Nona, SoDo, Milk District and possibly DeLand.

The space itself is currently under construction but, says Frith, expect to see "brick and poured concrete, a clean but not clinical aesthetic with warm lighting to make you feel that you want to stay."