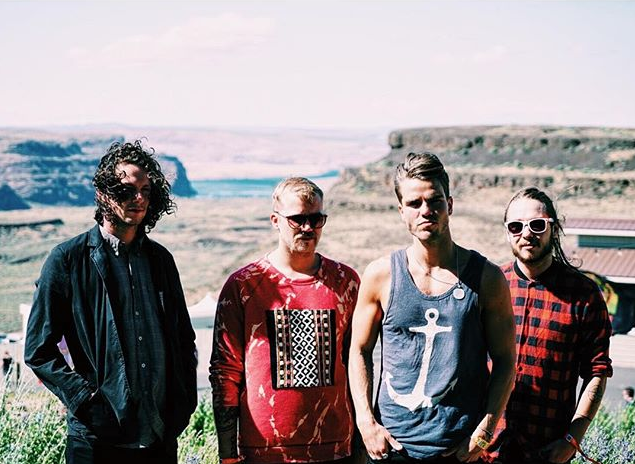 Folk-rock group Kaleo are kicking off their 2017 Handprint tour next week, and yes, they will be coming to Orlando.

Kaleo will perform with band Roses & Revolutions at the House of Blues on March 5.

Kaleo's first self-titled album was recorded in 2013, with five singles topping the charts. Since then, the band has continued to shock the world with their adventurous performances; one on top of an iceberg, another inside a volcano.

So Icelandic of them.