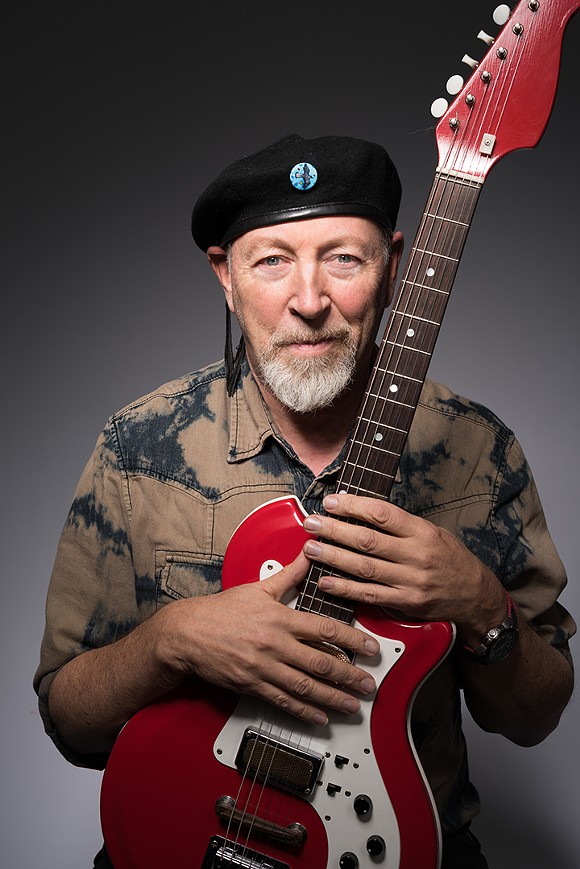 Whereas the words "solo acoustic show" and "Rolling Stone's Top 20 Guitarists of All Time" would normally fill us with varying degrees of cold dread, Richard Thompson is one of the few so-called "guitar heroes" you can actually enjoy. Despite the heavy baggage of pyrotechnics and puffy shirts that immediately spring to mind, Thompson is more in the school of Neil Young, Bert Jansch and John Fahey, where the song is favored over the technique. It's a through-line that applies to all of Thompson's work, from his beginnings in English psych-folk legend Fairport Convention, through his duo work with then-wife Linda Thompson, and all of his hefty solo discography. And if you're still on the fence, Richard Thompson gifted us with one of the single greatest self-loathing breakup albums of all time, the monolithically bleak Shoot Out the Lights (1982), wherein he and Linda held up the tatters of their marriage to the cold, unforgiving light of day. Expect a career-spanning survey of solo work and perhaps even some Fairport Convention nuggets.