Indie folk band Jamestown Revival, who just made their Orlando debut (Feb. 16, The Social), are part of the class of young folk gentry steering the genre toward wider, more pop-oriented horizons. No question, this is polished stuff. But it’s not as twee as their contemporaries the Avett Brothers, the Lumineers et al. They fuse country, soul and blues with a big rock wingspan. What’s more, there’s some of good Texas swagger in their sound. And that’s awfully tough to deny. When rendered live with an expanded band, it’s a pretty grand affair.

Sharing the marquee was Los Angeles band the Record Company, who deal in blues-rock with some strands of early rock & roll. The trio have similarly glossy and centrist propensities, though they tend to lean on genre tropes. This ain’t no Black Keys here. But, luckily, they, too, delivered with thump and gusto in some rubber-burning licks and decently greasy slide action. 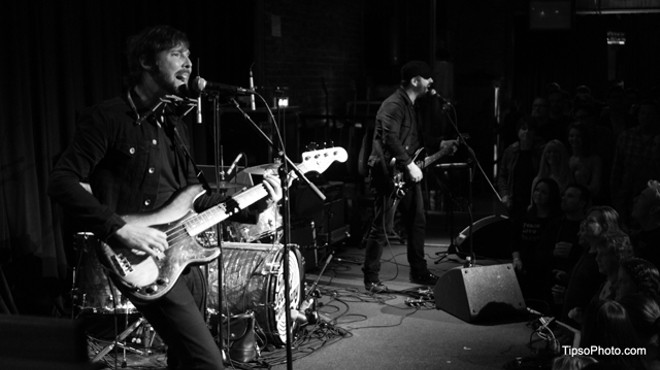 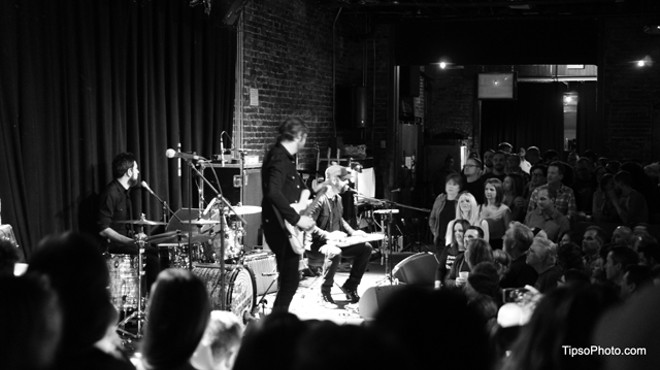 All of it was spirited, devout and professional. And even though it’s done by young guys, it’s something even your parents could get down to, which is itself a little telling. In fact, judging from the crowd makeup, odds are more than reasonable that I saw your dad at the show.