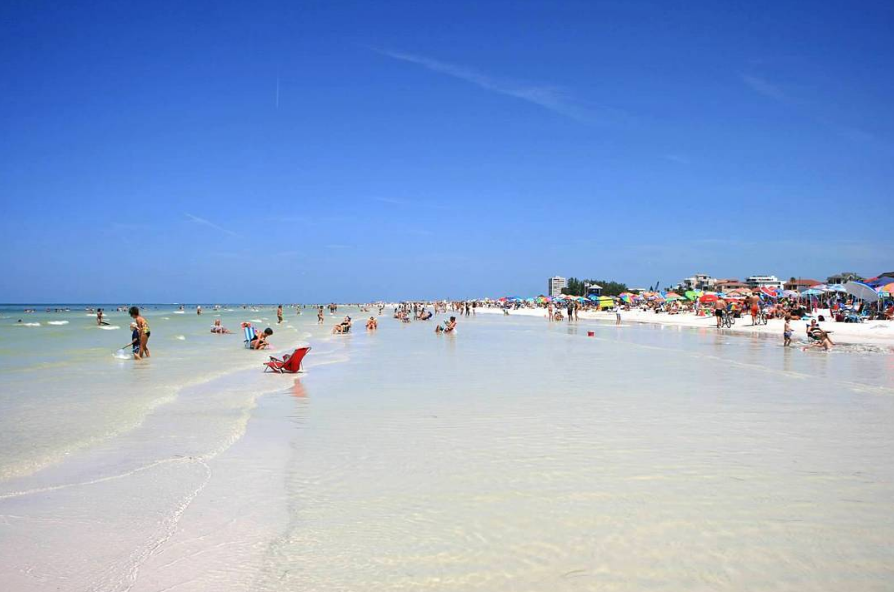 This isn't the first time Siesta Key has been highly ranked in comparison to other beaches. In 2016, Siesta Beach ranked second in 2016's "Top 10 Beaches" list by Dr. Beach.

According to TripAdvisor, it's the fine white sand of Sarasota's Siesta Key Beach that made it the No. 1 spot for beachgoers in 2017. Siesta Key Beach was also ranked No. 5 in the "Top 10 Traveler's Choice Beaches in the World."

Winners were determined by the quality and quantity of reviews by travelers on TripAdvisor throughout the past year.

Here's what beaches made the top 10 for TripAdvisor's 2017 list: