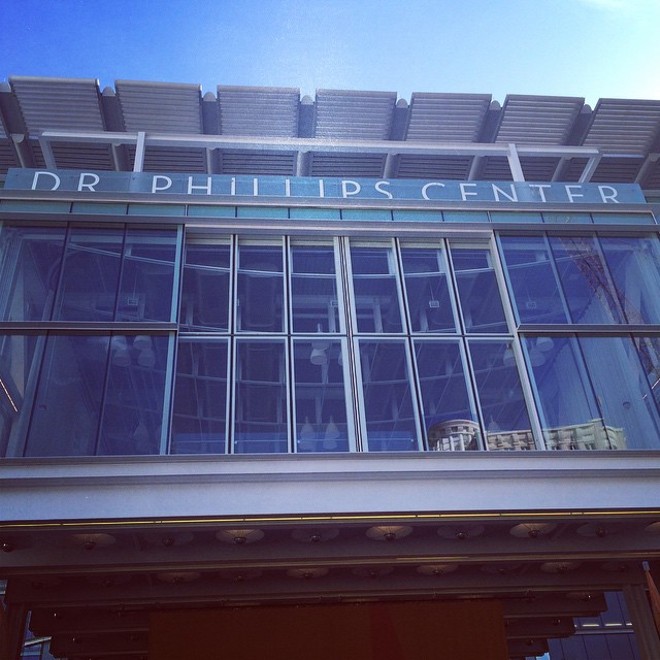 Local news station WFTV has published two versions of an organizational assessment produced for the Dr. Phillips Center for the Performing Arts that show the report was revised after its initial "final" version to delete or downplay criticism of CEO Kathy Ramsberger.

Last year, the Dr. Phillips Center commissioned Strategic Leadership Collaborative, a consulting firm founded by Dr. Stephen L. Cohen, to conduct an analysis of the organization's "structure, culture, and leadership," in light of the significant employee turnover since the facility broke ground in 2011. On Feb. 21, WFTV reporter Karla Ray published copies of Cohen's report dated June 21 and Aug. 31 of 2016, with the most notable differences between the two versions involving criticism of CEO Kathy Ramsberger's leadership style.

Both versions of the report mention "significant" staffing turnover at the Dr. Phillips Center, attributing it in part to "a workplace environment [that] feels reactive and chaotic." However, the June version of the report is more direct in its analysis of Rambsberger's role in what it calls "a generally unfavorable internal culture" in the June version, and "uncontained chaos" in the August text.

Specifically, the August version eliminated sentences such as, "What role does the CEO have in perpetrating this culture, both good and bad? Based on the earlier comment that most cultures are a mirror reflection of the CEO's behavior, it would stand to reason that therein lies the problem." The original report also stated that the Center's "second wave of senior staff...in general are equally frustrated with the situation" as initial hires who have departed, a point missing from the August report. Numerous other criticisms of Ramsberger's leadership style, including references to a "hostile" and "my way or the highway" approach in which she "berates [employees] if they aren't in sync with the way she sees things," were also removed or softened. One key phrase that is found in the June version but not the August report flatly states, "This is under no circumstances a healthy workplace."

The most important change between the June and August documents is the elimination of "Option #5" in the report's concluding recommendations, which suggested the possibility that the Dr. Phillips Center "replace the CEO," saying that "it may be that the current CEO has reached the point where her skillset is not able to make the necessary adjustments," and that "some internal and external bridges have been burned, or at least scarred, for which in some cases irreparable damage may have been done." In the August report, this option was removed entirely, replaced with the statement that removing Ramsberger "would be ill-advised and thus not at all appropriate."

In an emailed statement to WFTV, a spokesperson for the Performing Arts Center said, "As with similar cultural assessments, the process involves several rounds of research and interviews, drafts, assessment of those drafts, more research and interviews, discussion and reconciling all of the data obtained through the process. This collaboration ends in the final report, which is the document you received dated late August." However, the June report clearly states on the cover that it is the "Final Report," while the August revision eliminated that designation from the cover, along with the Appendix which originally listed the names of interviewees and interview protocol questions.