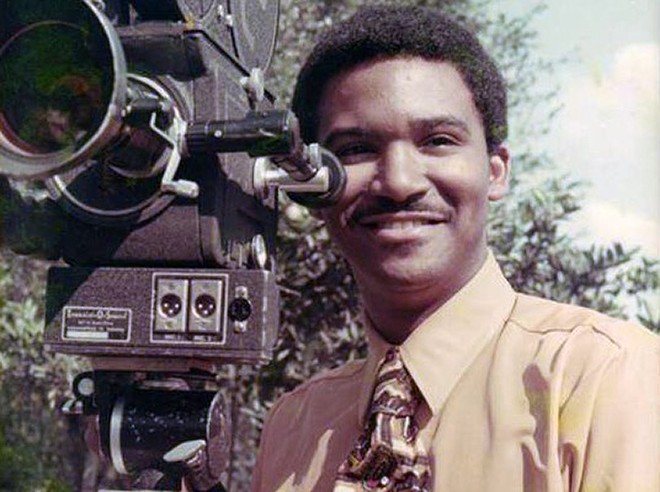 Though certain demagogues may disagree, “the media” plays many important roles in a free and civilized society. In addition to contributing to an informed – or willfully ignorant, whatever – public, the media often reflects changing times and attitudes, particularly as it grows to include underrepresented groups and viewpoints. Talbert T. Gray filled that role in 1969 when he joined WESH-TV, becoming the first black newsman in the state of Florida. The downtown Orlando Public Library, in conjunction with the Orange County History Center, hosts Gray this week for a talk about his career, covering everything from interviewing civil rights leaders to
publishing the first magazine celebrating diversity in Central Florida. It promises to be an in-depth look at an important local figure who’s anything but “fake news.”