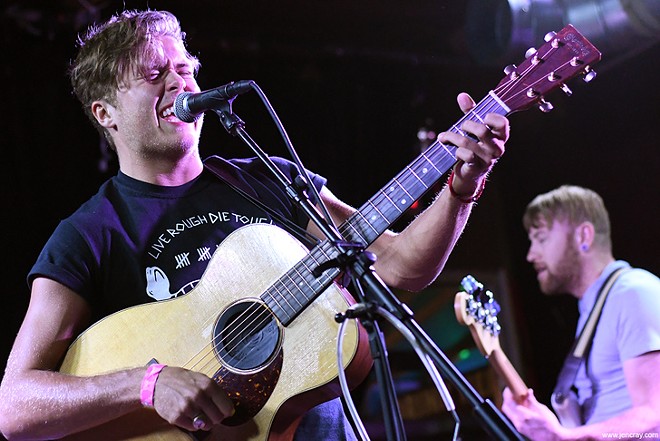 Although West Virginia’s Christian Lopez (Feb. 26, Will’s Pub) is young – barely drinking age – he packs a broad cross section of American roots traditions in his arsenal. It’s mostly tender alt-country, but there are also veins of the storming hillbilly sounds evocative of his Appalachian provenance, Southern rock, blues (which shows off how much of a virtuoso guitarist he is) and even some straight rock & roll. 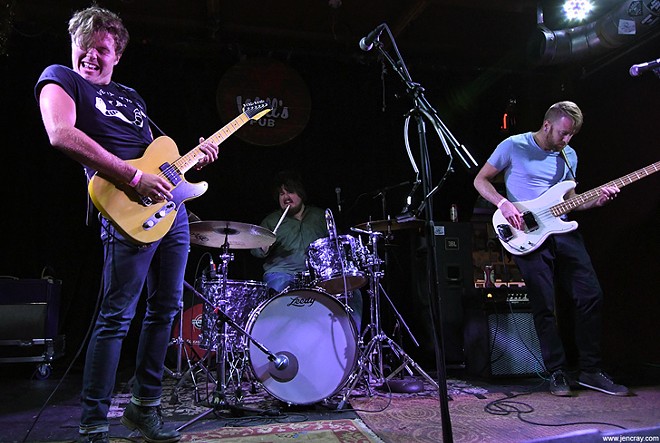 The kid’s got skill, craft and heart – he just needs to figure out where to focus it all. Seeing him lead his band on stage with such versatility, it’s clear what he’s capable of. What’s less clear, however, is who he is. Lopez may be able to do it all but, with some soul-searching and judicious editing, he’d be more than just the sum of his many influences. 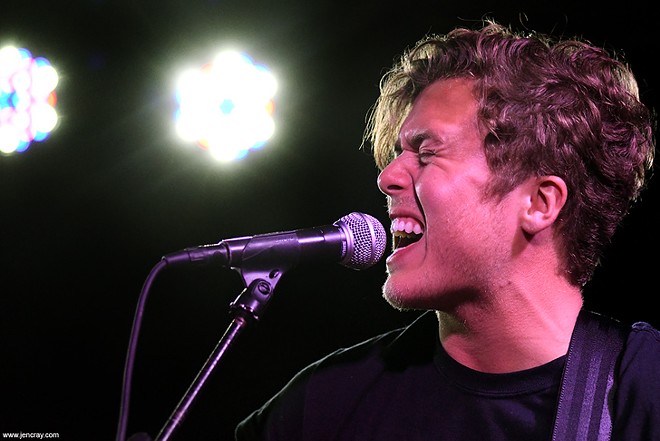 That said, his recordings tend to leverage the more obvious aspects of his youth. But live, he actually cuts deeper with some flattering and needed grit, the kind that could hang with the some of the big boys of alt-country.

Opener Poppsy Cole is a new band on the local circuit. They, too, could distinguish themselves by ironing out some identity issues. What they do best is wide-swinging, straight-ahead country-rock. If they could exorcise some of the bar-band tendencies that muddle their sound, they’d be on their way. One big and immediate leap in the right direction would be to incorporate some of that sweet, sweet pedal steel on their recordings into their live show. But apart from that and some added seasoning, they’re already sitting on the fundamentals of some good songs and the soul power of singer JB Reed.

There’s been a dearth of bands like this around here for years and, though it’s not especially vogue right now, it’s been a regrettable void. But Poppsy Cole could feed a little bit of that need. They’re about to release a new EP at end of March so be on the look.