Stars from 'Buffy the Vampire Slayer' announced for MegaCon 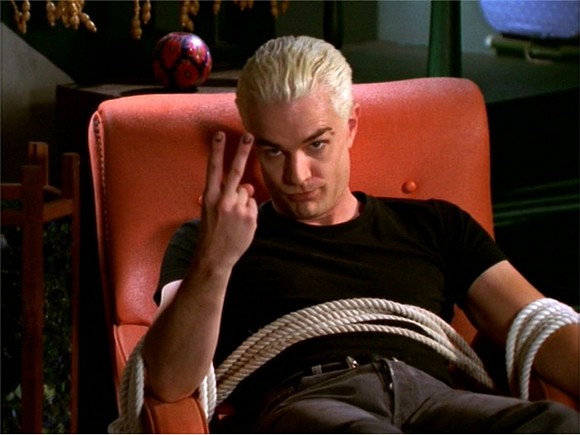 MegaCon announced today that three of the stars of Buffy the Vampire Slayer, which celebrates its 20th anniversary this year, are headed to the convention in May.

James Marsters ("Spike"), Nicholas Brendon ("Xander Harris") and Eliza Dushku ("Faith") will appear to take pictures and sign autographs for fans. We're hoping there will also be a panel at some point so the three can talk about being part of one of the greatest television shows at all time, because that never gets old (for us, anyway).

The Buffy alums are the latest announced guests for a weekend that includes appearances by Gina Torres ("Zoe" on Joss Whedon's other beloved show, Firefly), Norman Reedus and Jeffrey Dean Morgan of The Walking Dead, Richard Dean Anderson (of Stargate SG-1 but really MacGyver), and Felicia Day, whose credits include pretty much the entire internet.

MegaCon takes place at the Orange County Convention Center Thursday-Sunday, May 25-28. Tickets range from $20-$110, with many separately ticketed events. Find out more at the MegaCon website.