Jethro Tull is coming to the Dr. Phillips Center this fall 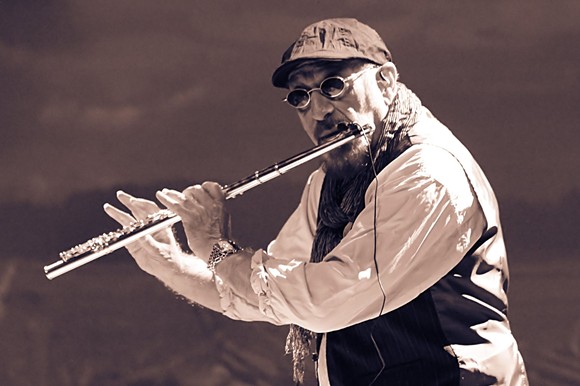 The latest incarnation of U.K. classic rock stalwarts Jethro Tull - led by frontman/flautist Ian Anderson (going by the moniker Jethro Tull by Ian Anderson) - have announced a tour set for later this year, and an Orlando date is in the mix. All the hits, including "Aqualung" and "Thick as a Brick," are promised.

Jethro Tull by Ian Anderson plays the Walt Disney Theater at the Dr. Phillips Center on Wednesday, November 8, 2017 at 8 p.m. Tickets start at $35 and go on sale on Friday, March 17 at 10 a.m. Purchase them here.