Florida Republicans want to take food stamps away from over 200,000 poor people 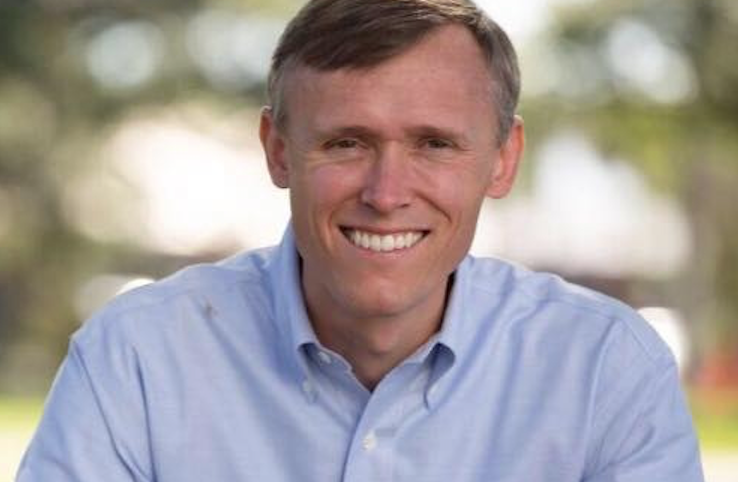 The economy has recovered since the Great Recession, so naturally Florida Republicans voted to make 230,000 low-income Floridians ineligible for food stamps.

According to the Tampa Bay Times, the House Appropriations Committee passed House Bill 581, which would essentially return eligibility standards for the Supplemental Nutrition Assistance Program (also known as food stamps) to pre-recession levels.

The bill, which was first introduced by Rep. Frank White, R-Pensacola, and was passed 18-9 along party lines, would return income eligibility to a level of 130 percent. In 2008 the eligibility level was raised to 200 percent.

Food stamp programs are paid for by the federal government. However, administrative costs are shared with the states.

According to the Times, for the past seven years Florida has received nearly $54 million in bonuses from the federal government for having one of the lowest food stamp error rates in the U.S.

In other words, the people who are supposed to be benefiting from this program aren't gaming the system. But despite this, a provision in White's bill would allocate $300,000 in grant money to pay a private vendor to investigate fraud cases.