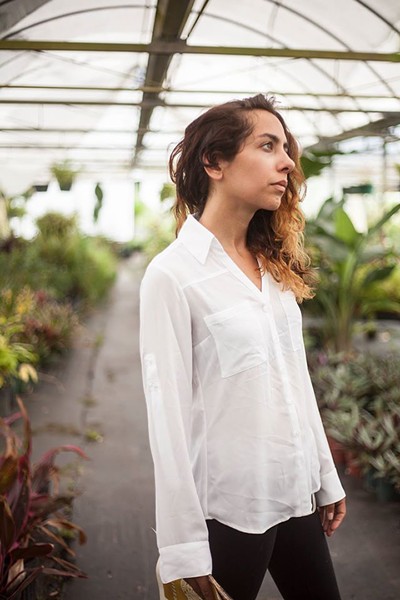 An intriguing bill boasting a couple of generations of local creative outsiders and stark differences in methods of expression makes this a mandatory event for Saturday night. On the one hand you have Ootheca, a new solo project from local stalwart Brian Phillips (Anatolya, Discovery of Magnetic North). But whereas DMN was soothing sinewave ambience, early listens to Ootheca reveal a much more filth-ridden and blown-out industrial sound, similar to SPK or Throbbing Gristle. Then there's local poet Ashley Inguanta, making a much-welcomed return to the stage after a slate of shows following the release of her latest volume of work – Bomb – late last year. Filling out the bill is the surprising but satisfying inclusion of Tiger Fawn, a young musician but at this point a scene veteran in her own right. Tiger Fawn has been laying low so far this year while putting the finishing touches on an album, and no doubt some of this material will be aired on stage. All proceeds from the evening go toward Organize Florida, a nonprofit dedicated to social and economic justice.