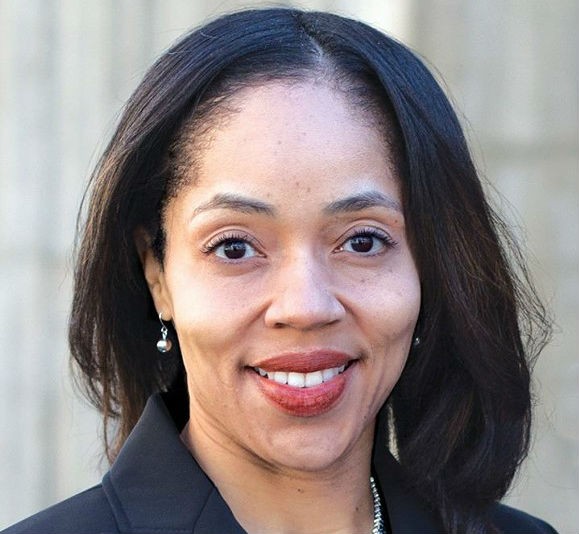 Gov. Rick Scott removed Orange-Osceola State Attorney Aramis Ayala from the case against murder suspect Markeith Loyd after she publicly announced Thursday that she would not pursue the death penalty against Loyd.

Scott says Ayala refused to recuse herself from the case after he asked her to, so he reassigned it to Fifth Judicial Circuit State Attorney Brad King.

"[Ayala] has made it clear that she will not fight for justice," Scott says in a statement. "Let’s remember, Markeith Loyd is accused of executing a brave law enforcement hero and murdering his pregnant ex-girlfriend, Sade Dixon. Orange County Sheriff’s Deputy Norman Lewis was also killed while actively searching for Markeith Loyd following these heinous murders. I am outraged and sickened by this loss of life and many families’ lives have been forever changed because of these senseless murders. These families deserve a state attorney who will aggressively prosecute Markeith Loyd to the fullest extent of the law and justice must be served."

Loyd is accused of killing his pregnant ex-girlfriend Sade Dixon in December and later fatally shooting Orlando Police Lt. Debra Clayton at a Walmart a month later in an "execution-style" manner. Ayala, who is the first African-American state attorney ever elected in Florida, also announced she won't be seeking the death penalty for any case during her administration.

The executive order signed by Scott makes the case that "the ends of justice will best be served and there is good and sufficient reason to order the assignment of another state attorney to discharge the duties" of Ayala.

Ayala did not immediately respond to a request for comment.

UPDATE 5:55 p.m.: Orange-Osceola State Attorney Aramis Ayala says she will comply with "any lawful order" from Gov. Rick Scott. In a statement, she says:

"At approximately 3:20pm today, I spoke to Governor Scott. I offered to have a full conversation with him regarding my decision about death penalty. He declined to explore my reasoning," Ayala says. "I have since learned he issued an Order removing my office from any cases related to Markeith Loyd. Upon receipt of any lawful order, my office will follow that Order and fully cooperate to ensure the successful prosecution of Markeith Loyd."