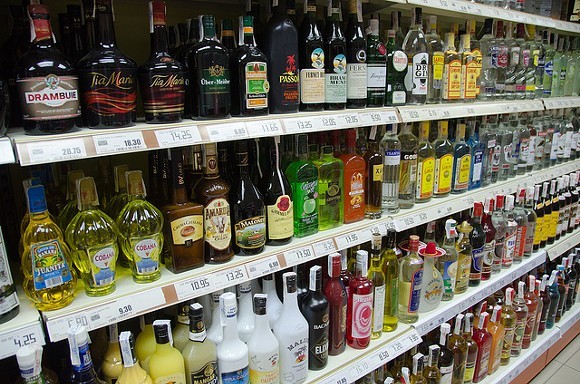 Floridians are one step closer to picking up a bottle of Jack Daniel's with their frozen meatloaf at the grocery store.

According to the Tampa Bay Times, legislators passed SB 106, the "whiskey to Wheaties" bill, through the Florida Senate Thursday, March 23 in a 21-17 vote.

The bill would allow grocery stores (and even gas stations) to sell hard liquor on shelves next to beer and wine, which are currently allowed under the law, instead of in a separate liquor store with its own entrance.

The bill also cleared its final House committee, with a 15-13 vote, on Wednesday. Now, it awaits a vote from the full House. If approved, it will then travel to Gov. Rick Scott's desk for a signature.

The bill would allow a retailer to add liquor to only a quarter of the stores it has in Florida in phases over five years. It would also place restrictions on selling liquor near schools and selling miniature bottles behind the counter.

Florida favorite Publix has spoken out against the bill, saying their stores were basically built around accommodating the separation of booze and food.

Big box retailers, like Target and Walmart, are all for the legislation.

It is unclear yet if the bill will go to the House for a full vote. So far, lawmakers are divided on whether this bill would make it easier for kids to drink underage or if it would impact sales from small liquor businesses.

It's worth noting that 19 states currently allow liquor and food to be sold under the same roof, without incurring any major catastrophes.