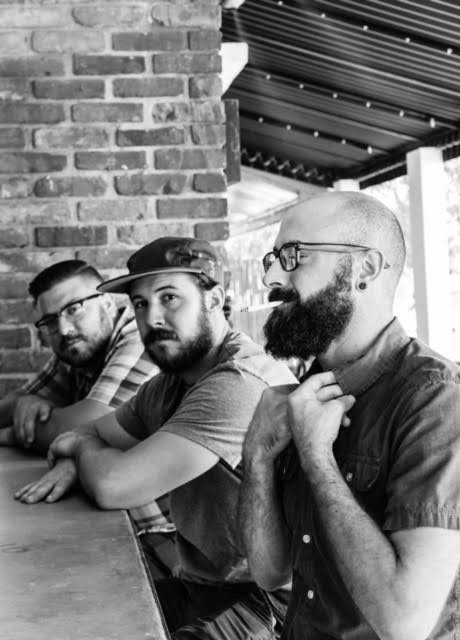 Tampa postpunk group Empire Cinema are no stranger to Orlando concert stages, with repeated appearances playing with the likes of Pathos, Pathos that even led This Little Underground's Bao Le-Huu to praise them as one of the more promising new acts of the postpunk variety, noting: "Empire Cinema often flex their capacity for throttle and gust, making them one of the more electrifying acts of their kind."

They're debuting a new single, "Pretty Reckless," this weekend, and are giving Orlando Weekly readers an early listen today. Give it a virtual spin below ...

Pretty_Reckless.mp3
Update Required To play the media you will need to either update your browser to a recent version or update your Flash plugin.