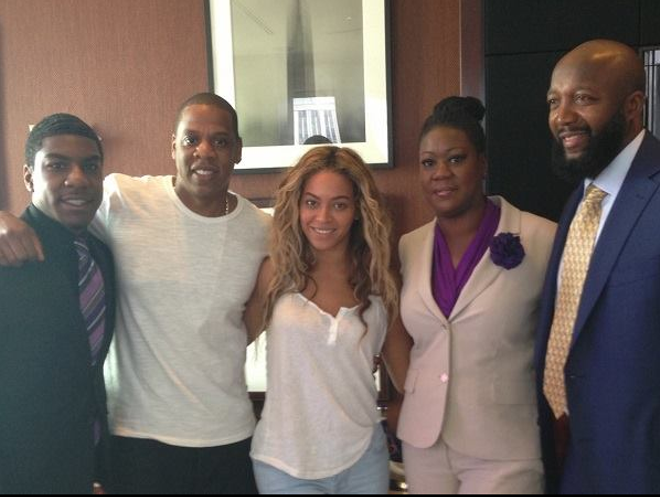 Rapper and business mogul Jay Z has begun working on two film projects that focus on the life of Trayvon Martin, an unarmed 17-year-old who was fatally shot by George Zimmerman in 2012.

Working with Weinstein CO., Jay Z says he has both a feature length film and a six-part docu-series in the works, reports Entertainment Weekly.

Two books, Suspicion Nation: The Inside Story of the Trayvon Martin Injustice Why We Continue to Repeat It and Rest in Power: The enduring Life of Trayvon Martin will act as the basis of the films.

Rest in Power was co-written by his parents, Sybrina Fulton and Tracy Martin, both of whom have recently declared interest in entering the political realm.

No release dates have been announced for either project.