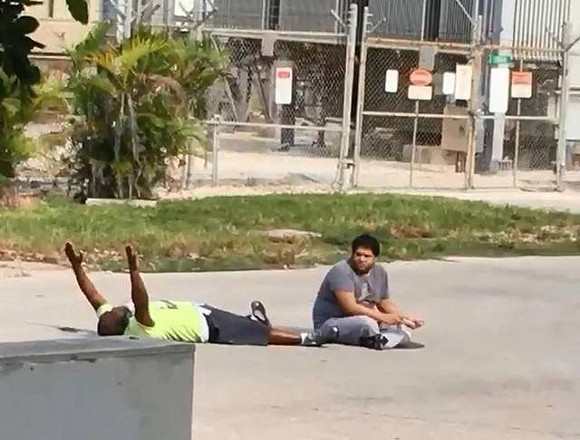 The bill, HB 39, passed unanimously this afternoon, reports the Associated Press. The bill would provide autism awareness training for police officers to help them recognize symptoms and respond accordingly.

On July 18, Charles Kinsey, an unarmed behavioral technician, was shot in the leg by a North Miami police officer while he lay on his back in the street, arms in the air.

Kinsey was attempting to calm down his patient, 26-year-old Arnaldo Rios.

Police received a call that Rios was carrying a gun and shouting. However, it turned out it was just a toy truck.

Footage of the incident was caught on a cell phone camera.