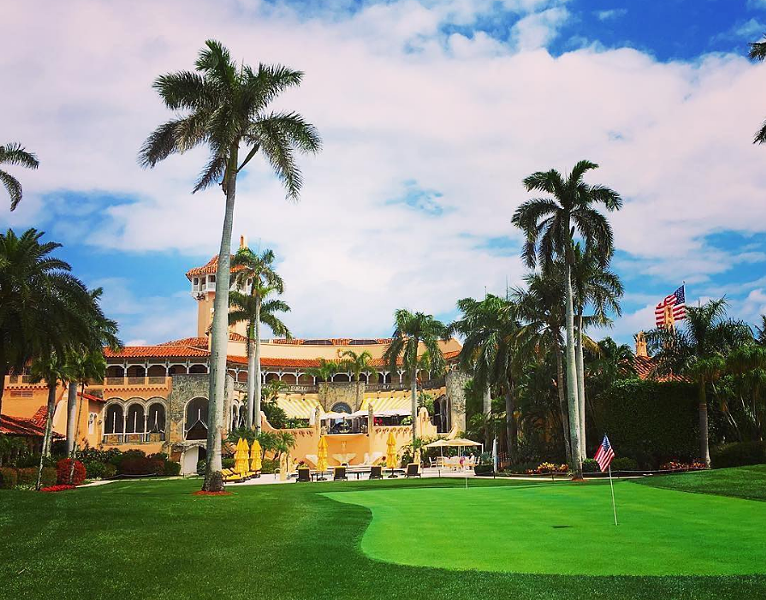 Fox 5 DC's Ronica Cleary asked Spicer if Trump has "any concerns about the pushback" from Florida residents and taxpayers. "No, he feels great," said Spicer.

It's estimated that Trump's Florida vacations cost taxpayers over $3 million, each visit. However, that figure doesn't include local costs, which Florida legislators say have topped over $1.7 million, nor does it include the $720,000 in lost revenue from the Lantana Airport which is forced to ground flights every time Trump visits.

So far, Trump has visited Mar-a-Lago 5 times since the election, and plans to return next week to meet with Chinese president Xi Jinping on April 6 and 7.