Voting is now open for Orlando's next city flag 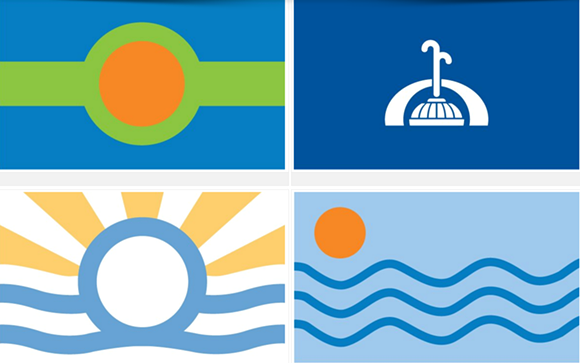 We can all agree that Orlando's old city flag was bad, but now we have to make a tough decision.

After receiving more than 950 flag submissions, the city of Orlando has now narrowed it down to just 11, and from now until April 17 at midnight, anyone can vote.

You can cast your vote here, but you can only vote once per day.