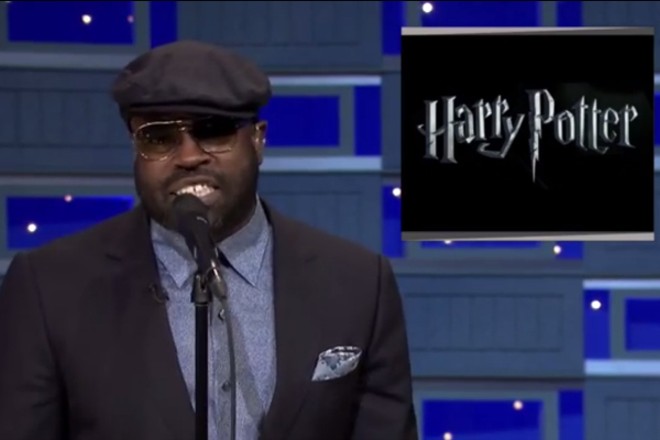 Comedian Seth Herzog – currently a sketch performer on NBC's Tonight Show, but also known for appearances on Chappelle Show and 30 Rock – is in town with the Tonight Show crew to do some filming this week and is hosting a big comedy show at Will's Pub tonight.

For the purposes of the Heard, we're most intrigued by the inclusion of MC and Roots' mainman Black Thought on the bill. The musician is not only regularly a part of sketches with Tonight host Jimmy Fallon, he's also recently launched a comedy showcase in Philadelphia called Delirious. If you want to get up close and personal with these performers, tonight is your chance.

Seth Herzog, Black Thought, Jo Firestone and "special guests" (strongly hinted as being other Tonight Show mainstays, but the names are under wraps) do their thing tonight at Will's Pub at 9 p.m. Tickets are $10.