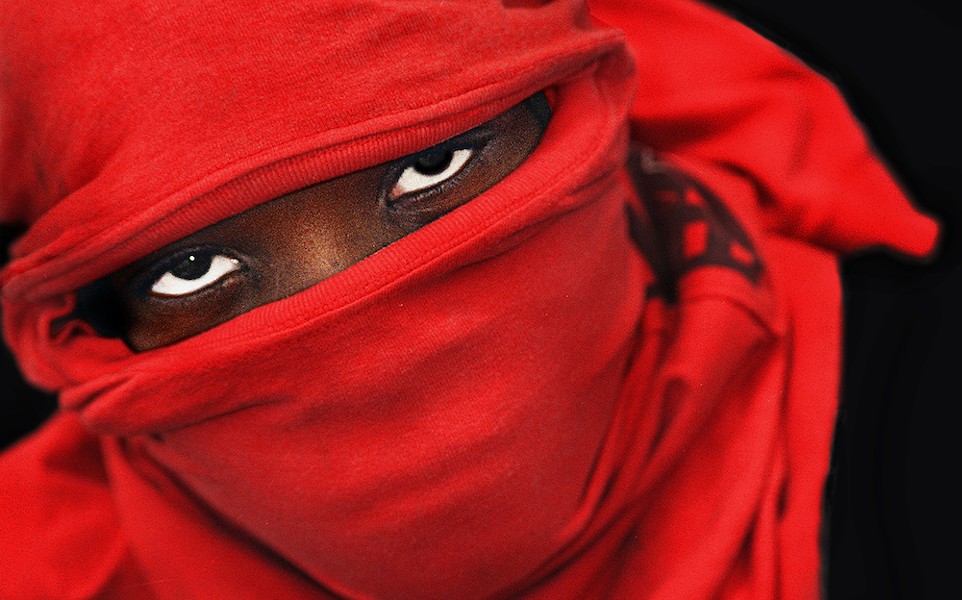 The Orlando Museum of Art has announced the artists who will appear in the 2017 Florida Prize in Contemporary Art exhibition: Domingo Castillo, William Cordova, Coco Fusco, Mark Gerstein, Aramis Gutierrez, Dana Hargrove, Lisa Iglesias, Carl Juste, Ralph Provisero and Chase Westfall. One of these artists will be selected as recipient of the Florida Prize honor and monetary award, to be announced June 2.

These 10 Floridian artists, who range from emerging to established, some already with international reputations, will show recent work in painting, sculpture, photography, video, performance and installation.

“As a group, these artists are responding to many of the difficult issues of the moment,” says Hansen Mulford, OMA curator. “With some artists, these issues are as specific as political violence in Syria or the urgency of an election in Haiti, while other artists engage more universal concerns of social justice, cultural identity and the importance of art in interpreting the challenges of contemporary life. The Florida Prize in Contemporary Art is an opportunity to explore a range of ideas that are relevant today as expressed by these artists in exciting and visually provocative works of art.”

Now in its fourth year, the Florida Prize exhibition has become a highly anticipated annual event, putting Orlando on the map for contemporary art in a new way. Inaugurated by OMA director Glen Gentele within a year of his taking over the museum, the Florida Prize, Gentele says, “underscores a commitment to the art of our time and to supporting artists and the production of new scholarship about art.”

This year's exhibition preview party will be 7-10 p.m. Friday, June 2. The ticketed event will feature food from 10 different restaurants and caterers, each offering dishes inspired by the 10 artists. Proceeds from the event will support the monetary prize, and the Florida Prize recipient will be announced at the event. Guests will also have the opportunity to cast a “People’s Choice” vote for their favorite artist.