'Shades of Green' is a Disney resort for military personnel only 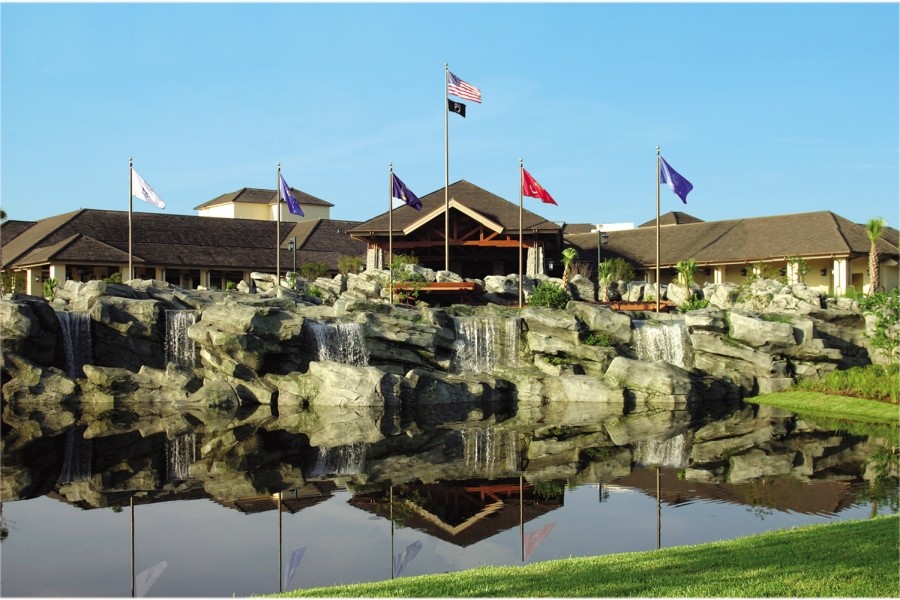 File under cool stuff we just learned: There's a resort hidden away on the grounds of Disney that's just for members of the armed services, where prices are kept low enough to allow military families to experience Disney even when their travel plans are made at the very last moment.

Stars and Stripes magazine reported this week on the 27-acre resort owned by the U.S. Department of Defense on the grounds of Walt Disney World. The DoD leased the golf resort in 1994, and in 1996 bought the property and entered a 99-year lease agreement with Disney. (Disney still owns the land.)

Room rates at Shades of Green are tiered according to rank, starting at $109, and stay the same year-round without seasonal price spikes. The resort also has a military exchange post, where members can purchase tax-free goods, and frequently offers discounted park tickets and free transportation to the parks.

“It’s possible to find a deal in Orlando that would match our room rates,” Shades of Green manager Edward Fagan says, “but you wouldn’t be in the heart of the Disney property, and that adds the time and expense of driving and parking. And you wouldn’t be vacationing in a secure environment with like-minded people, and in a resort tailored to meet the needs of Wounded Warriors.”

“Disney is a place where dreams come true,” Fagan told Stars and Stripes. “Every member of the military owns this resort. This is something that is provided by the U.S. military as a thank you for your service.”