Florida's U.S. Highway 1 is the most dangerous road in America, says study 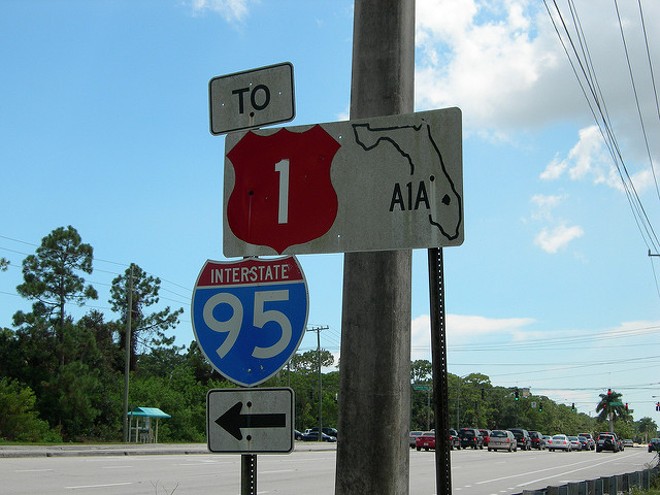 Taking the I-4 at rush hour may feel like a scene from Mad Max, but it's not even the worst road in the state.

According to a recent report from vehicular data management company Geotab, the Florida section of U.S. Highway 1 is the most dangerous road in the country.

U.S. 1 runs through Central Florida along the east coast, stretching 545 miles through 13 counties.

In 2016, the Florida Department of Highway Safety and Motor Vehicles reported 395,396 traffic crashes in the state, resulting in 3,145 total traffic fatalities.

The safest road to drive on in the country, according to Geotab, is Rhode Island's section of the I-95, which experienced 40 traffic fatalities in the last 10 years.

Click the image to open the full interactive version (via Geotab).