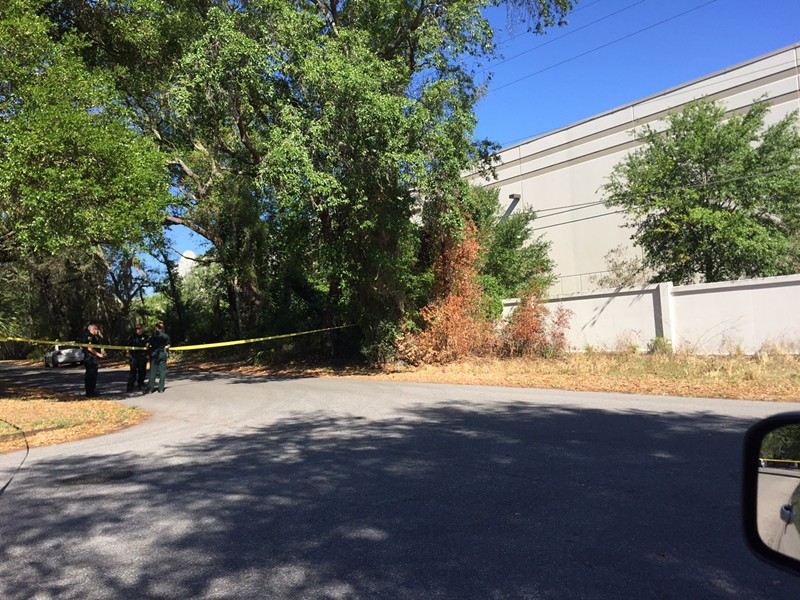 A dead 15-year-old girl found on the side of Ziegler Road on Tuesday was allegedly left there by her 16-year-old friend and a man after she was fatally shot by the teenage girl, says Orange County Sheriff Jerry Demings. 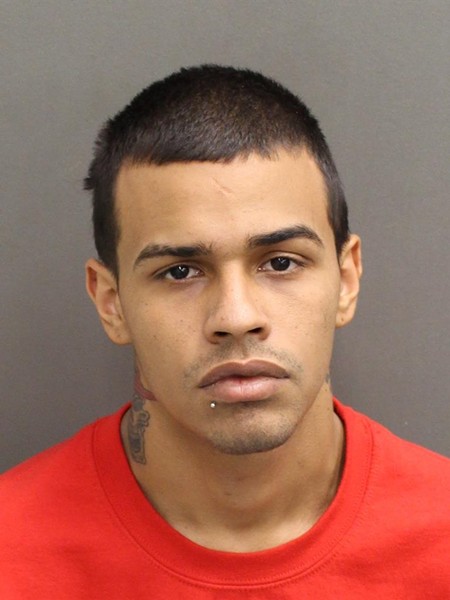 Demings announced at a news conference Thursday that Ramsys Javier Cruz Abreu, 22, was arrested on a charge of accessory to murder in the death of Melanie Alejandra Mesen Medina. The 16-year-old girl has not been charged yet.

Mesen Medina, who was an eighth-grader at Corner Lake Middle School, was found on Ziegler Road near Orange Blossom Trail by passerby on Tuesday morning with gunshot wounds.

Detectives say they received an anonymous tip from Crimeline that led them to Cruz Abreu's home in Orlando, according to his arrest affidavit. Once there, deputies spotted a black Acura, which had a handgun in the front seat and a bullet hole in the windshield.

After investigators detained him, Cruz Abreu told deputies he was hanging out with Mesen Medina and her 16-year-old friend around 11 p.m. on Monday night, the report says. He was driving the two teenage girls in his car to Krispy Kreme near The Mall at Millenia. The affidavit says Cruz Abreu told detectives that as he was parking, he heard a "loud bang and a bright flash" from the back seat of the car. He saw Mesen Medina scream and grab her neck, which was bleeding. Through interviews, deputies confirmed the 16-year-old girl had fired the gun.

Cruz Abreu told detectives applied pressure to the girl's neck and drove off from the scene in panic, but as he was driving he noticed Mesen Medina had died, the report says. The 16-year-old girl was afraid people would find out that she had a handgun, so they took Mesen Medina to the secluded Ziegler Road and dumped her body.

Demings says the relationship between Cruz Abreu and the two friends was somewhat clear and added that investigators found no indication this was a targeted attack.

"What it is related to is a few very young people – teenagers – who were out doing some very adult-like things that they shouldn’t have been involved with," he says.

Investigators say Mesen Medina's parents indicated that she was allowed to come and go from the house. WFTV 9 reports the 15-year-old was withdrawn from Corner Lake Middle School by her parents a few days before her death on April 6.