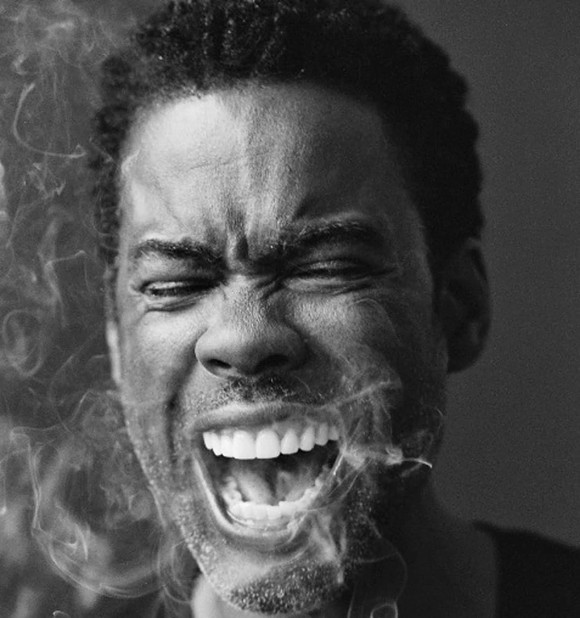 Craving a cookie for your recent streak of successfully completed routines and somewhat acceptable parental habits? Know that you won’t receive it from the societal barometer and eye-raising genius Chris Rock when he digs into Orlando for two separate nights of abrasive and humorous critiques concerning the polarizing world that surrounds us today. The Saturday Night Live alum’s first nationwide tour in nearly a decade comes hot off the heels of his signing of a contract with Netflix that commits him to two comedy specials. Deliciously enough, one of those specials will be filmed during this Total Blackout Tour, so you can imagine that those attending will be seeing the soon-to-be-streamable content in person before the Netflix-using public. If these dates fail to meet your schedule, know that there are two shows in Tampa on the days leading up to the Orlando stops that you can catch.