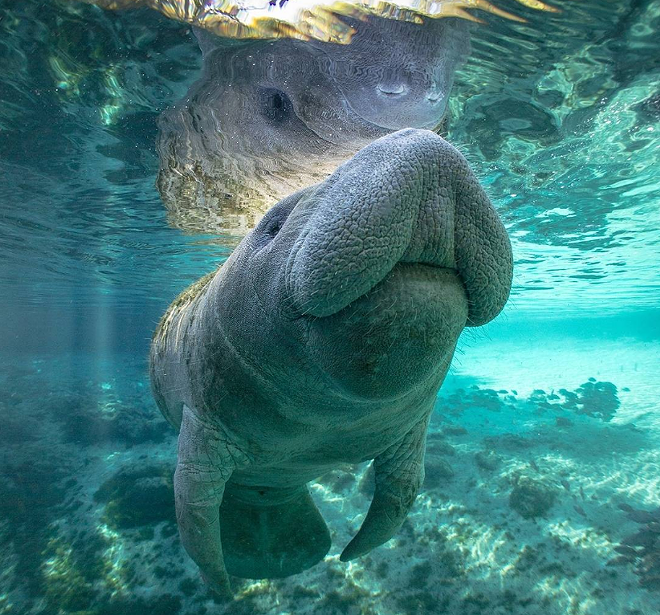 Last month, the U.S. Fish and Wildlife Service announced that Florida's favorite sea cow had been moved from an endangered to a threatened species because of a population increase. Now, some Florida lawmakers are trying to have that change reversed.

Buchanan's letter was also signed by 10 other representatives from both parties.

The statement said that the wildlife service’s decision was “potentially very harmful to the survival of the iconic Florida animal." It also expressed concerns that the status change could make officials consider weakening manatee protections, like slow-speed boating zones, one of the species' major threats.

But according to recent statistics, manatee numbers are on the rise. The latest population counts estimate there are around 6,620 manatees in Florida waters.