Orlando's city flag is getting a much needed facelift, and the results are in, at least for the popular vote.

With 1,474 votes tallied, the leading design was a flag that features a white "O" shaped as both a rainbow and a reflection in the water, with a light blue Lake Eola fountain in the middle of it, the Orlando Sentinel reports.

Although this flag won the popular vote, it still needs to be reviewed by the city's Flag Design Review Committee before it officially becomes Orlando's new flag.

Each flag design included a few sentences about its symbolism. Here's how the leading flag's designer described this submission:

Coming in second was the swan flag, which had a total of 922 votes. 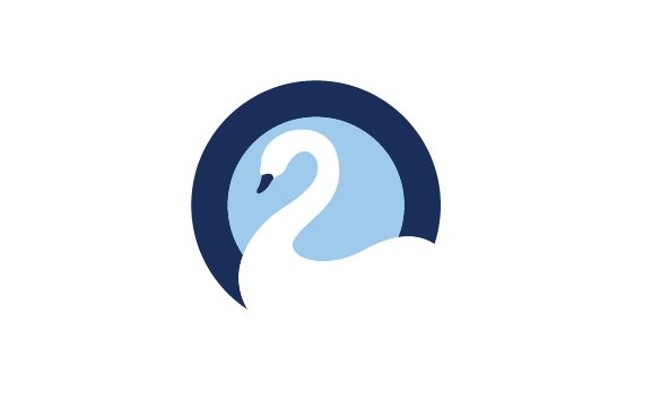 The city's 10-member Flag Design Review Committee will meet this Friday, April 21, to determine the final design of the flag.

Whatever design they choose, at least it will be a much-needed update to the city's current flag.