We were all a bit sad when Jason Schofield had to shutter Maddey's Craft & Cru under less than ideal circumstances, but another restaurant is now poised to move in.

Buda Libre, a Latin-Asian Fusion restaurant, will open later this summer (July/August) and, according to chef and "gastronaut" Roberto Treviño, will have "a great bar program, personalized service, plates to share, and our spin on fresh attractive food with lots of 'flash'."

If you're thinking Buddha Bar, you might not be too far off.

I'm sure Buddha would approve. 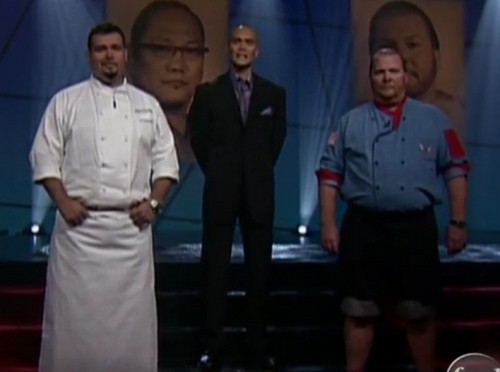 In 2005, he appeared on Food Network's Iron Chef America doing battle with Mario Batali and, even though he lost, you know the man has some chops.