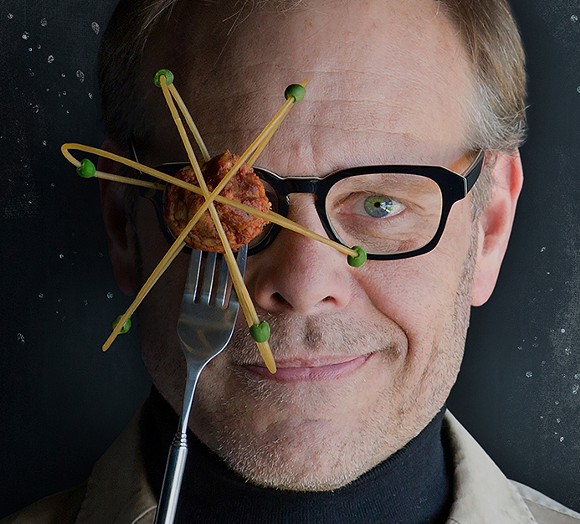 Feeling famished in the realm of deliciously scientific nights on the town? The event rolling into the Dr. Phillips Center this week could be the remedy required to remove that hunger pang. The mastermind behind the 14-season behemoth that is Good Eats and author of multiple New York Times bestsellers, Alton Brown, is the quick-witted maestro who brought the scientific game show-like tour of cuisine and destruction “Edible Inevitable” to Central Florida back in 2015. His past acts have involved potentially dangerous experiments being performed by audience members, like the 10-second ice cream machine and the 3-minute Mega Bake Oven. This Food Network legend has proven he can seamlessly fuse humor, crowd involvement, mind-expanding material and creative food into one act. So if you yearn for an adventure in science, then chance being Alton Brown’s next onstage co-star for an evening by snatching some tickets up.