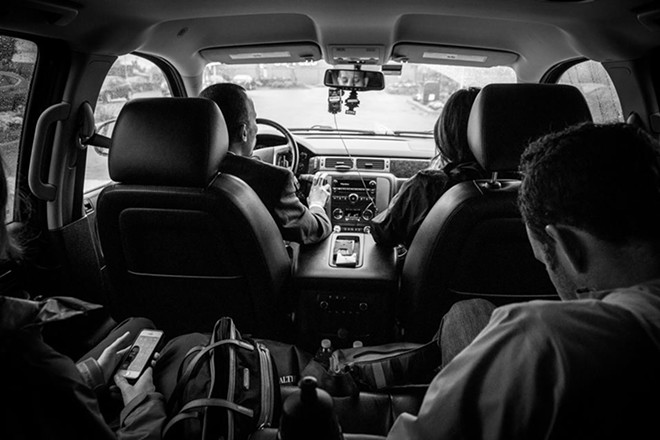 Gov. Rick Scott took to Twitter on Monday to announce his plans to approve a bill that will place new regulations on ridesharing apps, like Uber and Lyft.

I look forward to signing the @uber/ @lyft bill.

Uber and Lyft will also have to conduct background checks on their drivers, as well as require drivers to show their picture and license plate numbers to riders before they're picked up.

But, the bill will eliminate regulations passed by local governments, including Orlando, that have already been imposed on these ridesharing companies. Back in 2015, the city passed an ordinance mandating a $250 registration fee for ridesharing vehicles, something Uber was not happy about.

Taxicab and limosine drivers have complained about similar bills in the past, arguing that new digital companies don’t have to comply with the same fees and safety laws that they do.

The bill would preempt licensing fees and taxes, as well as eliminate higher rates or operation fees in cities, airports or special districts.