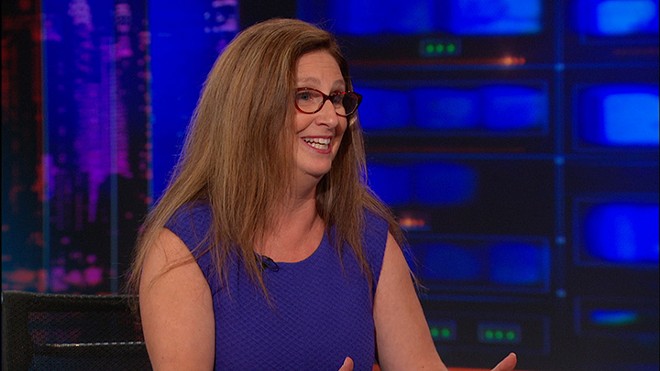 After the 2016 presidential election, Dahlia Lithwick (senior editor at Slate, contributing editor at Newsweek, and a specialist on U.S. courts and the law) wrote: “It is shattering to contemplate starting again to relitigate fights over our bodies, access to contraception, equal pay, respect in the workplace, the right to love and marry the partner of our choosing, and the right to be unafraid of sexual violence and casual threats. We have a long climb ahead.” Today, as always, Planned Parenthood is one of the primary warriors fighting for those rights, and they’ve thrown themselves wholeheartedly into battle. But they need the support of others who want to defend reproductive freedom in order to keep fighting. This fundraiser gala, featuring special guests Lithwick and Sonya Renee Taylor, poet and founder of The Body Is Not An Apology, is one way to contribute. As Taylor has said, language has the ability to either create or destroy, so stand up and make your voice heard.