April 27, 2017 at 10:24 AM
comment
THIS LITTLE UNDERGROUND
The Howlin’ Brothers and the Prestage Brothers, Will’s Pub, April 25

Touring headliner the Howlin’ Brothers are an old-time string band from Nashville that shares more ancestry with the punker side of the young folk revivalist scene that rocks the dives than those cutesy, pop-gentrified preps selling out the big rooms. As such, they aren’t the most finished thing around, but they keep the soul, grit and truth in the tradition. 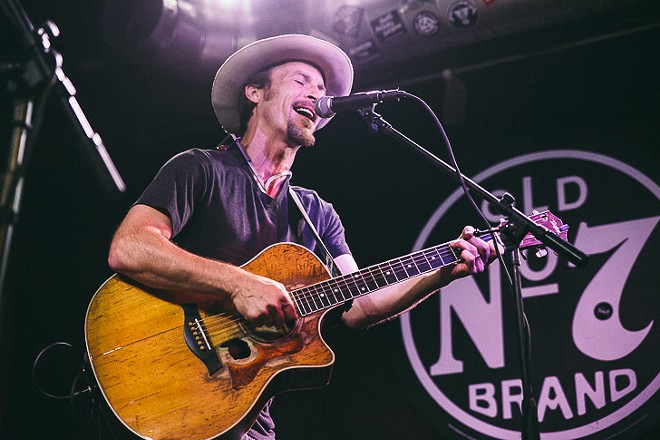 Opening were the Prestage Brothers, actual brothers from South Florida with lots of local ties and cred. Musically, I know the siblings pretty well individually. 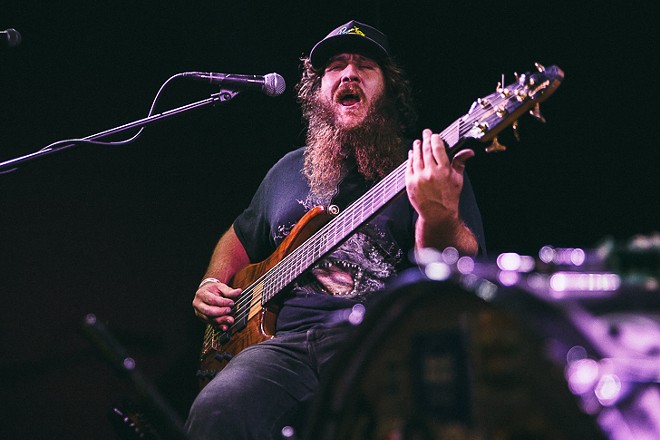 Jon, a former Orlando scene fixture, ran in certified circles for years in local bands like So Help Me Rifle and Basements of Florida. And Ben is one of Florida’s most eminent, and simply best, one-man bands and bluesmen. But of what they do together, I know not even a note. It’s nothing if not an intriguing prospect, though. 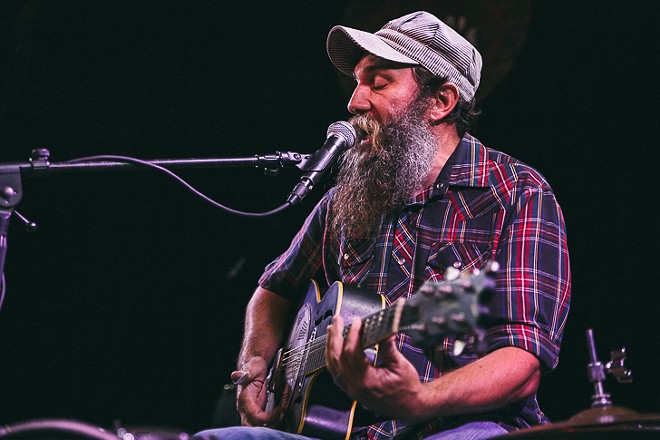 Ben was already a high-functioning one-man band on his own. The Prestage Brothers’ arrangement, however, takes the ingenuity and economy of that full-body, multi-tasking setup, then doubles and harmonizes it.

Ben handles a guitar and foot drums like usual, but now Jon rides shotgun handling six-string bass, cymbals on foot and backing vocals. Between them, they man a full drum kit with just their feet. It’s like a symphonic version of the one-man band aesthetic, and truly something to behold.

If you’re one of the many Ben Prestage fans, then the Prestage Brothers will be like Christmas for you. That signature swamp blues sound is as in effect as it ever was, only fleshed out with some country and soul. But sonically, it’s a deluxe expansion of that honored, porch-shaking vision – faithful but more – that brought this house down. They’ll be releasing their new album soon so be on the look.