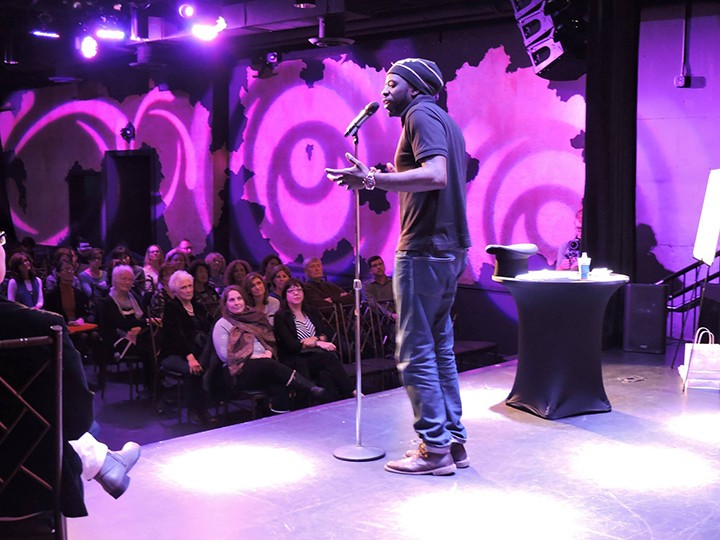 The best way to keep a secret is to tell everyone you know, but pretend you’re kidding, according to Lemony Snicket. Of course, you’re probably not hiding information about the whereabouts of three certain orphans from a unibrowed villain, so it’s probably OK for you to air most of the dirty laundry you know about this week at Orlando Story Club’s “Can You Keep a Secret?” event. If you promised to keep something hush-hush until the end of your time on Earth, don’t worry – you can keep your secret, but tell the audience at the story club about other particulars, such as why you decided to keep that secret or what you had to do so no one, especially your mother, would find out. Proceeds from the event will go to the Victim Service Center of Central Florida, which helps victims of sexual assault, violent crime and traumatic circumstance through crisis intervention, therapy, advocacy and outreach.