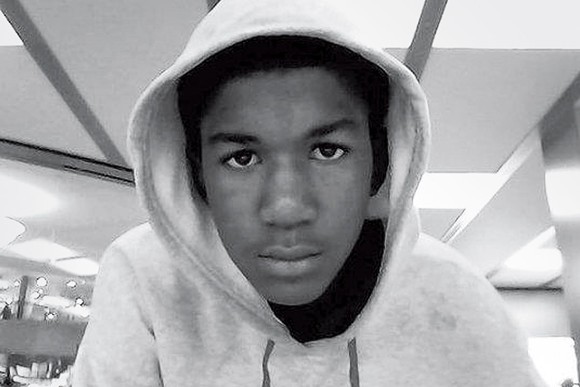 In less than two weeks, Trayvon Martin will receive a college degree.

Florida Memorial University has decided to honor Martin, who was shot and killed by George Zimmerman five years ago, with a posthumous bachelor's degree in aviation, which was an interest of his.

Martin's parents, Sabrina Fulton and Tracy Martin, will accept the degree during FMU's spring commencement ceremony on Saturday, May 13. A post-commencement fundraiser and reception will also be held for the Trayvon Martin Foundation, which is headquartered at the school.

In a Facebook post, the school explained that Marin will receive the award on behalf of "the steps he took during his young life toward becoming a pilot."