American Idol returns to TV, and possibly to Disney World 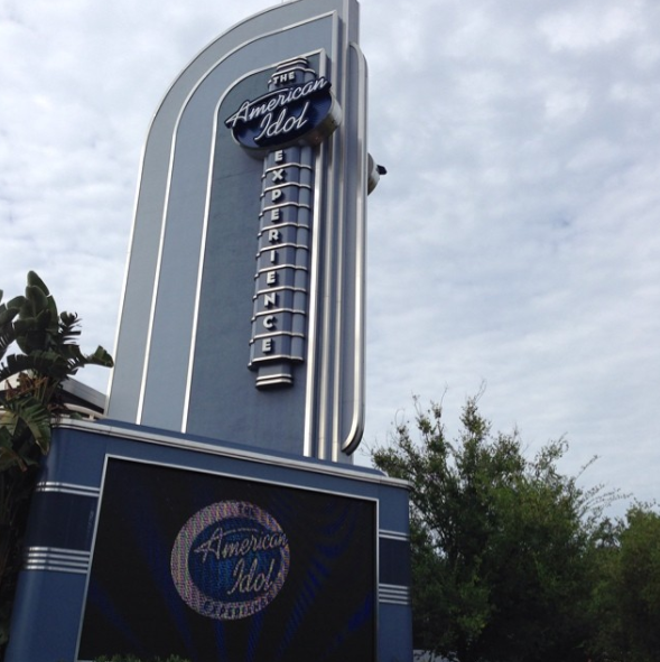 After a five-year run, The American Idol Experience closed at Disney’s Hollywood Studios in 2015. The theme park show began back when the television program was a huge success, but over the years attendance plummeted at the theme park experience.

Guests at DHS could make it to the stage (after two tryouts), where they would perform in front of Disney castmember judges and a live audience. Each show had a winner, with the winners all competing in the last show of the evening. The winner of that show would then get a "golden ticket" to skip the line to tryouts for the actual reality show.

Disney initially announced that American Idol Experience would close in early 2015, but they moved the closure up to August 2014. By the time it closed, many of the shows each day only featured two instead of three contestants, and the show rarely reached capacity.

The reality TV show (at that time on Fox) would travel the nation hosting tryouts, often causing massive crowds, making the golden tickets very desirable. This enormous costs of nationwide talent search contributed to the demise of the show, which was canned after 15 seasons.

Then, earlier this month, ABC announced they had struck a deal with show producers FremantleMedia North America and 19 Entertainment to bring American Idol back. Even in its last season, the show brought in viewer ratings for Fox that ABC would be more than pleased to get.

Now, TMZ is reporting that to help cut cost for the renewed show, ABC is looking to cut out the nationwide search and instead have tryouts only at Walt Disney World and Disneyland.

The theater at DHS where auditions took place before is now hosting a set of meet-and-greets and a live show themed to Frozen. But it does look like Walt Disney World will now become one of only two places for the new American Idol tryouts. This means plenty of cross-promotion between ABC and Walt Disney World.

There’s no word on where the new American Idol auditions will be held or when they will begin.