Thundercat will play The Beacham this fall 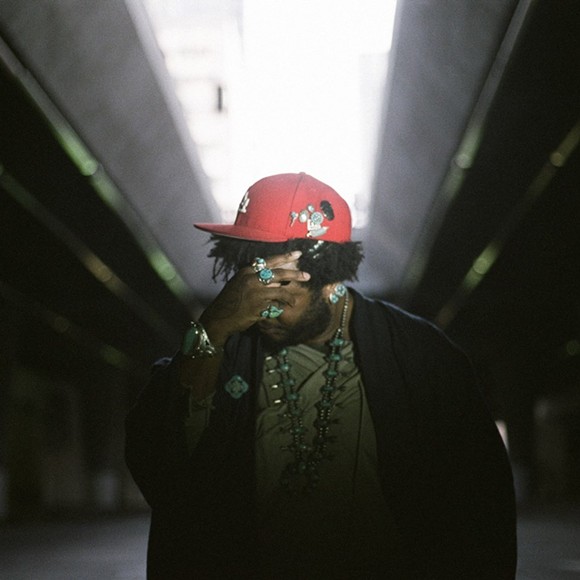 Thundercat, the alter ego of bassist and producer Stephen Bruner, has announced extensions to his upcoming North American tour, including a stop in Orlando.

Touring on his third full-length album, Drunk, Thundercat will stop at the Beacham Theater in Orlando on Oct. 10. The bassist will also be in Miami Oct. 13 for the III Points Festival.

Drunk comes on the heels of Bruner’s first Grammy win in 2016 for Best Rap/Sung Performance on Kendrick Lamar’s “These Walls.”