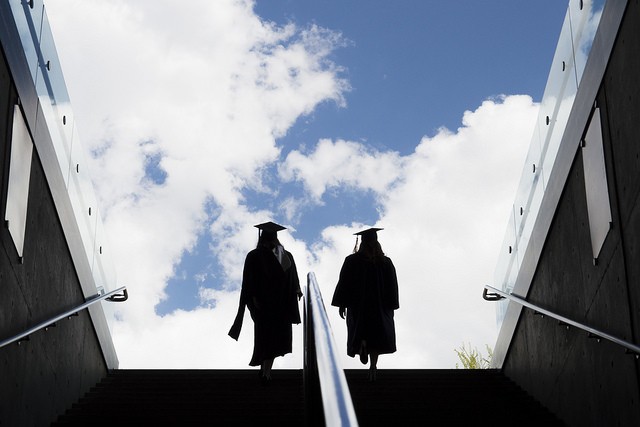 A recent study ranked Orlando among the top cities for college graduates to start a career in, an interesting but debatable take.

According to WalletHub, Orlando was ranked second among 150 of the country's largest cities to start a career, mostly based on the fact we have a ton of low-paying jobs and theme parks.

Salt Lake City was the ranked the best city for college graduates to start a career and Newark, New Jersey, was ranked dead last. Other cities in Florida made the list, with Miami coming in at No. 7 and Tampa at No. 19.

To come to these findings, Wallethub crunched data from U.S. Census Bureau, Bureau of Labor Statistics, Department of Housing and Urban Development, and other sites. For more info on their methodology, click here.

The "study" from Wallethub contradicts a previous report released by the company from April that ranked Florida as one of the worst states in the country for millennials. That study placed us near the bottom rankings for young people still living with their parents, unemployment rate and average monthly earning.

Another study, done by United Way, put forward the data that around two-thirds of all jobs in Florida paid below $20 an hour, and three-quarters of those paid less than $15 an hour. While Florida may be creating jobs, they are not the jobs college graduates are expecting.