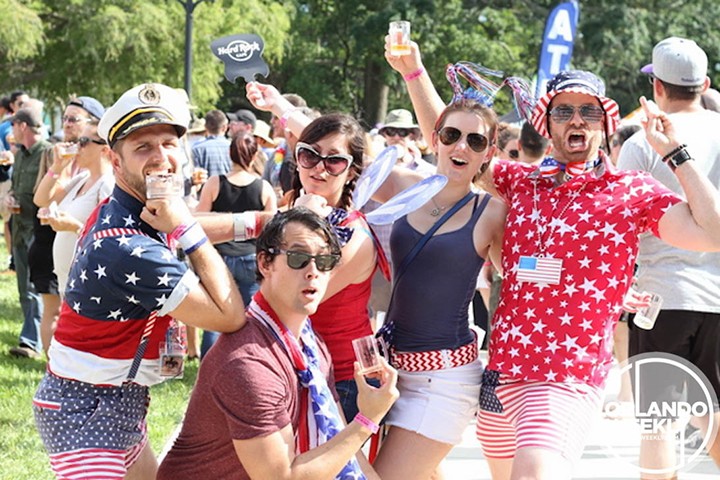 American Craft Beer Week is an annual celebration of the ingenuity of brewers across the country who all strive to make their mark on the country’s exponentially expanding beer scene. The days when “American beer” was universally accepted to mean tepid, watery pilsners are long gone; now, the American beer scene is arguably (and we’re sure some of you will take the opportunity) the best in the world. Beer ’Merica caps off American Craft Beer Week with a tasty celebration of that progress in Ivanhoe Village’s scenic (and, more importantly, shady) Gaston Edwards Park. With more than 100 varieties on tap from more than 35 different breweries, there’s something for every palate. And this year, Florida breweries like locals Dead Lizard and Ocean Sun get plenty of representation alongside national faves like Southern Tier and Breckenridge. In the spirit of the theme, there’s also a costume contest with a grand prize of free beer for an entire year, so get your most patriotic duds together – and try not to spill any beer on them.